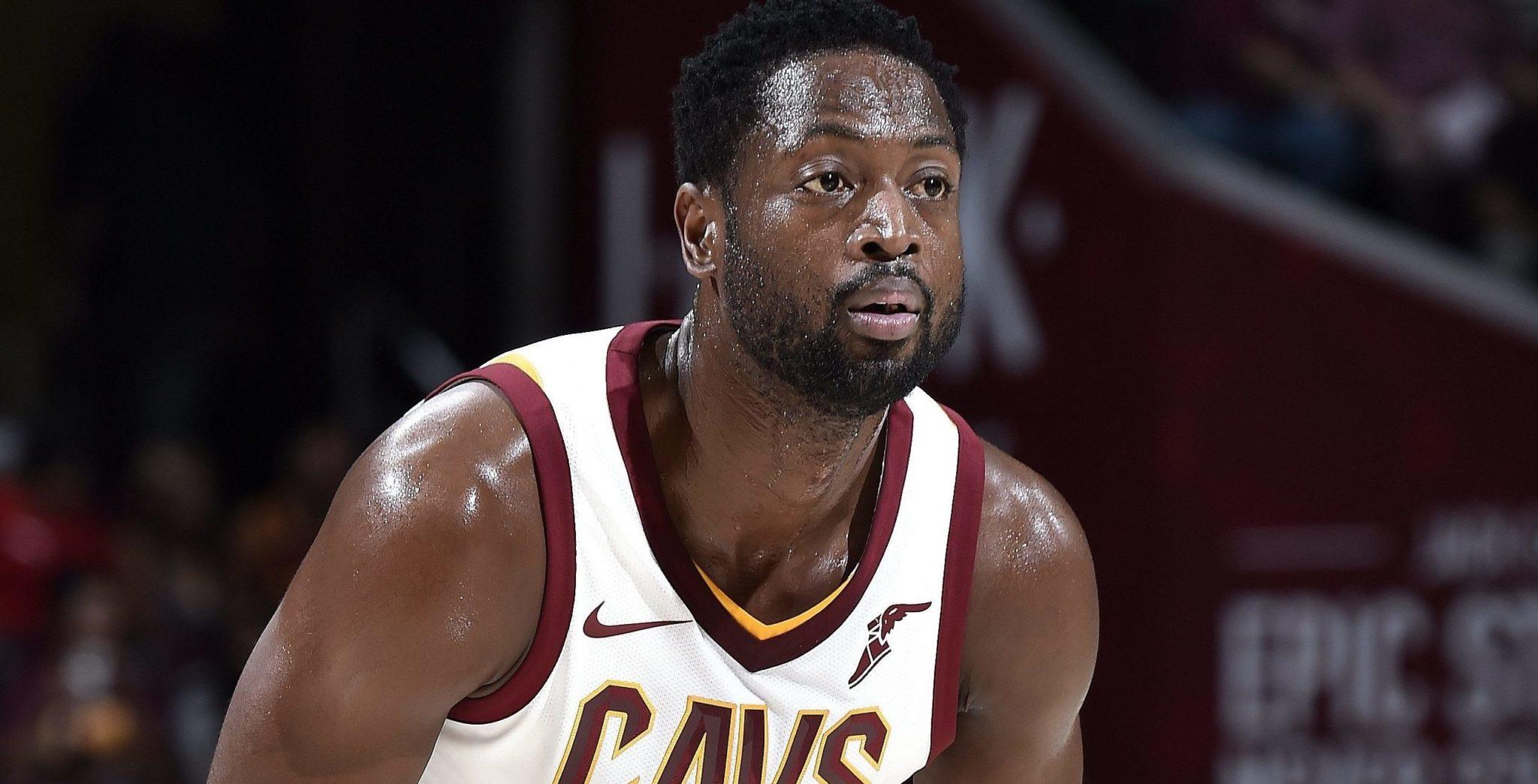 Dwyane Wade can still get up like he used to in his prime years. Wade sent a strong message across the league with a thunderous reverse jam in the first half of the Cleveland Cavaliers’ preseason matchup against the Indiana Pacers.

Trusting his own explosiveness, Wade rejected Kevin Love’s pick offer and took matters into his own hands, driving through the baseline and posterizing two helpless Pacers defenders.

This dunk is a great reminder for anyone who doubts Dwyane Wade and his ability to torch defenders at age 35 and with a grocery list of injuries endured throughout his career.

Wade played for the Chicago Bulls last season, where he averaged 18.3 points in 60 games. He agreed to a buyout with the Bulls last September before inking a one-year, $2.3 million deal to join buddy LeBron James and the Cavs.

Cleveland lost this game, 102-106, with Wade top-scoring with 20 points in only 22 minutes. The Cavs will head to the nation’s capital on Sunday for a date with the Washington Wizards.