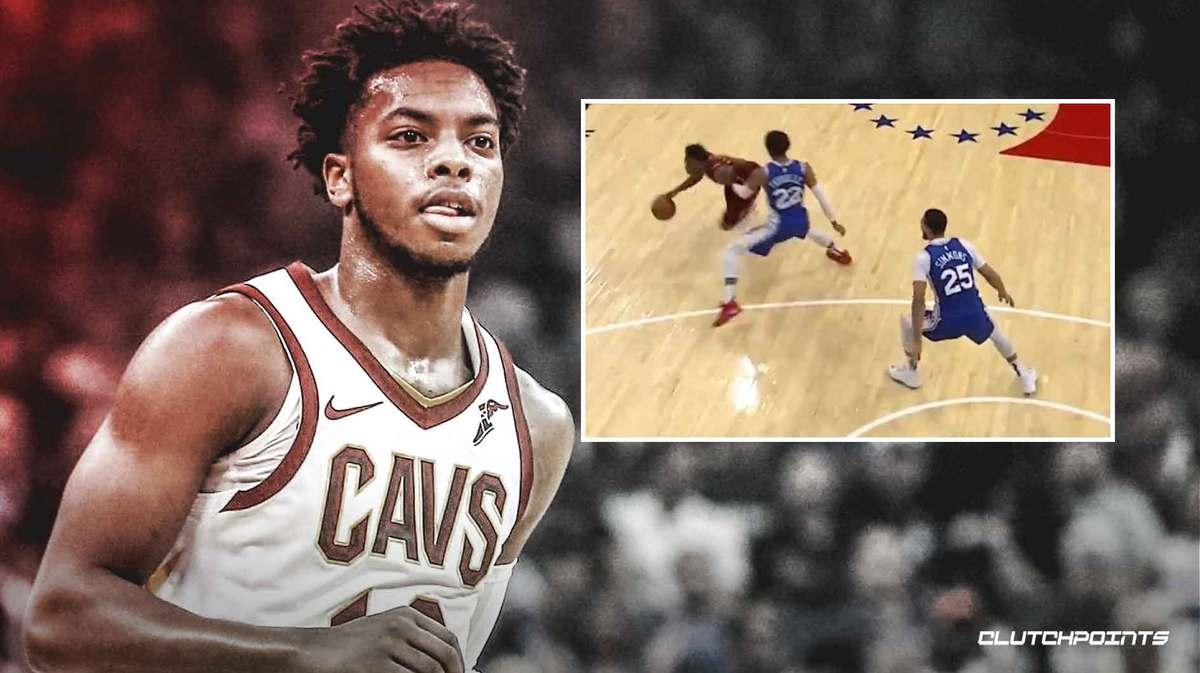 Philadelphia 76ers rookie guard Matisse Thybulle has been known for his stout defense out of the gate, but nothing was stopping Cleveland Cavaliers guard Darius Garland on this crossover (via Cavs on Twitter):

Garland, 19, put the moves on his fellow NBA newcomer Thybulle in the Cavs’ Tuesday night matchup with the Eastern Conference powerhouse Sixers. Although Thybulle, a 22-year-old first-round pick from the 2019 draft out of Washington acquired by the Sixers, hasn’t played a huge number of minutes yet—he’s averaging 15.5 minutes a contest—he racks up 1.8 steals and 0.9 blocks per game.

Thybulle has insane defensive instincts, but it’s quite difficult to defend the speedy Garland, who crossed up the Philly guard with a behind-the-back dribble moved followed by another hesitation dribble that cleared space for the Vanderbilt product to drive to the hoop for the score.