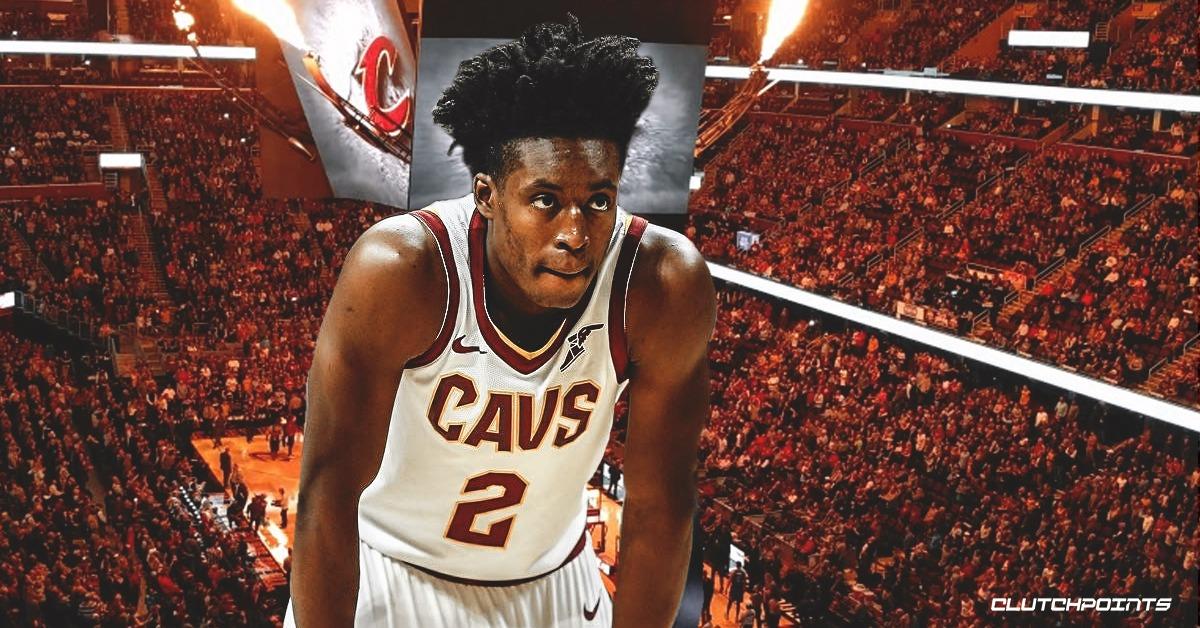 The Cleveland Cavaliers faced off against the Toronto Raptors on Thursday night at home, and the Cavs were defeated by a final score of 115 to 109. During the third quarter, Cavs guard Collin Sexton produced a rather amusing highlight (or lowlight, considering your point of view) by trying to guard two players at once. In the end, he ended up guarding neither and allowing an open three-pointer to Serge Ibaka, which he drilled:

As you can see, Sexton’s spastic movements make it seem as if he’s not sure which player to guard and considering no other Cavs players are zooming over to help out on those two wide-open shooters, one cannot blame Sexton for trying to guard two open perimeter shooters at the same time.

Still, though, it certainly makes for an amusing highlight and one that the 21-year-old will surely like to forget.