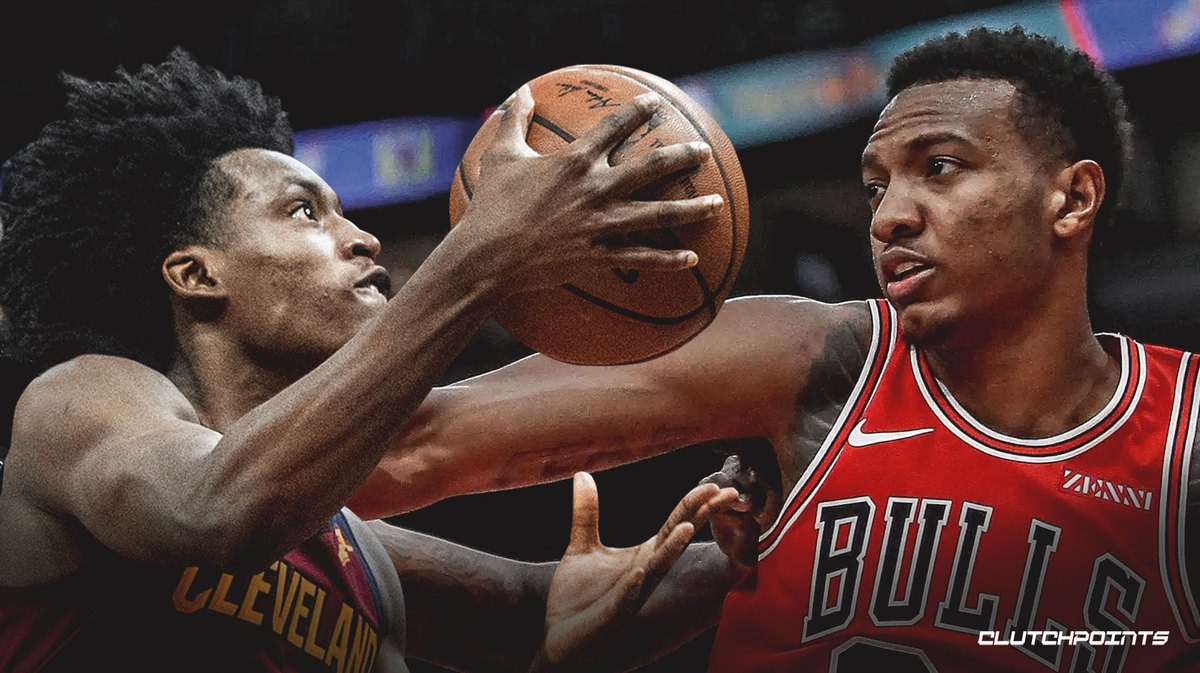 Sexton, who’s in his second year in the league, is known for his quickness and defensive intensity. But in the play below, he showed Cavs fans that he can get up and throw it down, too.

More than the highlight, Sexton’s slam proved to be the dagger that allowed the Cavs to pull away for good. The Wine and Gold came out with the win, 117-111.

Sexton finished the game with 18 points, two rebounds and two assists. Tristan Thompson led the team with 23 points and 10 rebounds. Other contributors include Kevin Love who had a monster double-double of 17 points and 20 rebounds, Jordan Clarkson who chipped in 17 points as well, and Cedi Osman and Larry Nance Jr. who had 12 points apiece.

The Cavs improved to 2-2. While there are lots of games left to play, fans must be thrilled to see their team snatch the victory in a close game. This certainly says a lot about hat the team is trying to build.

The Bulls, meanwhile, dropped to 1-4 in the young NBA 2019-20 season. Zach LaVine and Lauri Markannen led the team with 16 points each. Otto Porter and Carter had 15 points apiece and Thaddeus Young added 14.