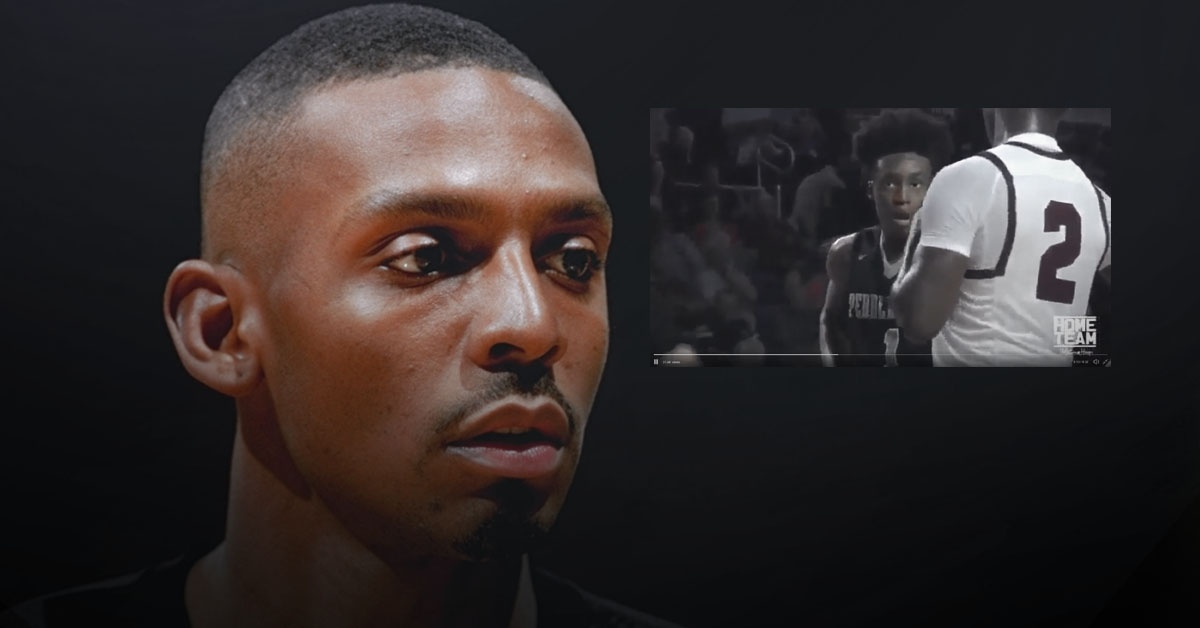 The Cleveland Cavaliers with the eighth overall pick in this year’s draft took former Alabama point guard Collin Sexton to potentially be the next backcourt cornerstone player for the franchise.

Sexton has developed a strong reputation for his competitive drive on the court that has become a huge part of his game. There has now been a video that has emerged of him trash talking former Orlando Magic great Penny Hardaway as he coached against him in a high school game telling him that his son was a “trash” player.

oh. my. god. while playing against his team in high school, Collin Sexton told Penny Hardaway his son was trash TO HIS FACE, then stared Penny down the rest of the game (h/t @harrylylesjr) pic.twitter.com/ecRens5Aqn

This is a clear example of the competitive approach that Sexton has taken that has helped him become the player he has developed to this point of his basketball career. The 19-year-old may be a huge trash talker, but his game has backed that up with his stellar play in his lone year at the collegiate level averaging a team-best 19.2 points along with 3.6 assists and 3.8 rebounds per contest that helped him earn SEC Freshman of the Year, a Second-Team All-SEC nod, and an SEC All-Freshman Team selection.

Sexton will have an opportunity to make an immediate impact from the get-go with the Cavaliers that could see him take on a significant role. Regardless of what LeBron James decides to do this summer, the Alabama product will be a huge piece to team’s long-term future. If anything, this video should give the Cavaliers and their fan base a glimpse into the type of competitive player that Sexton is on the court.