Watch: Collin Sexton gets his popcorn fill as Tristan Thompson fills rookie’s car with 12 bags of it 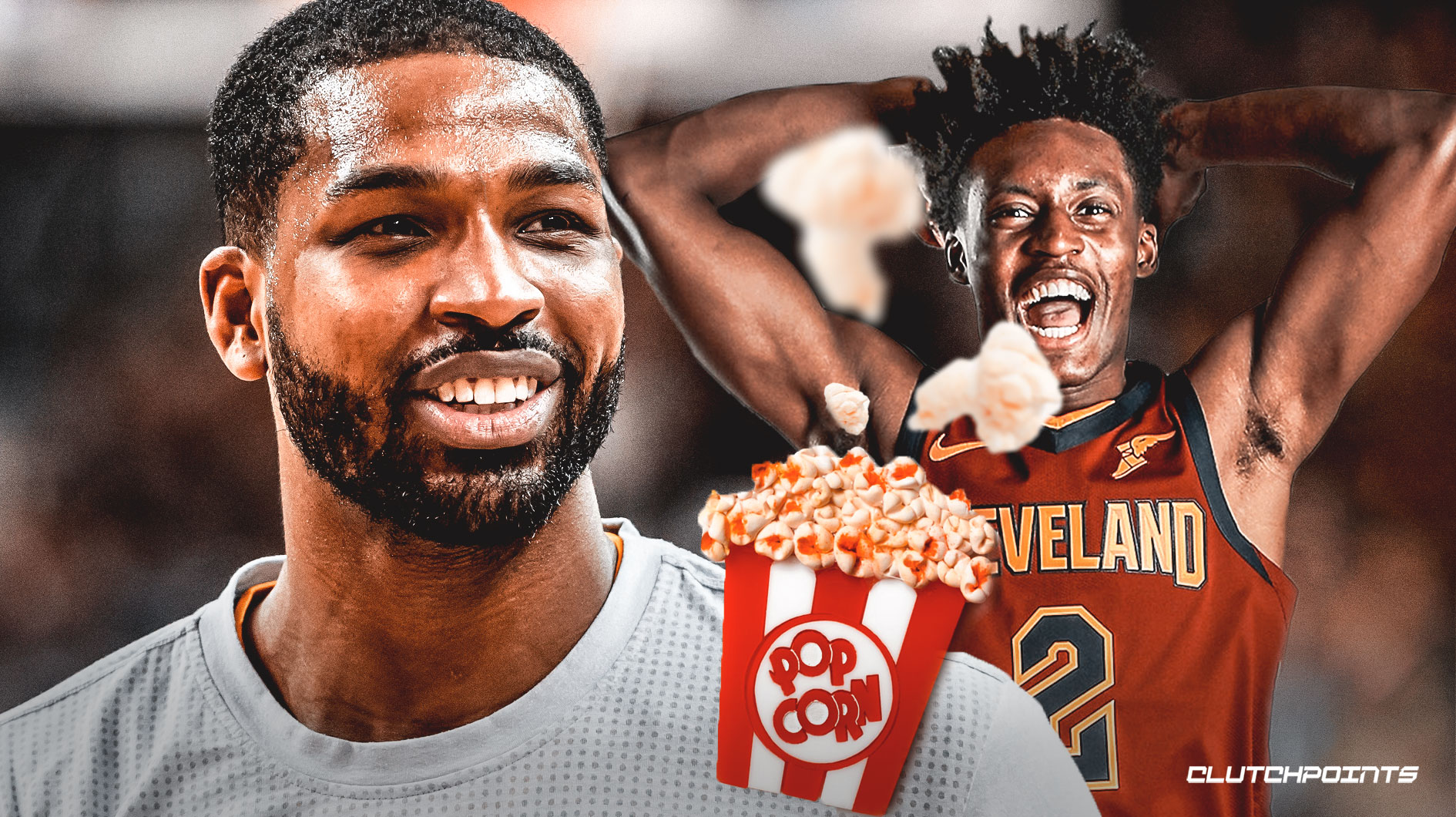 Being a rookie in the NBA comes with a unique set of responsibilities both on and off the court. As a rook, you might be asked to perform a small task for your teammates, such as buying lunch or carrying luggage. Some may view these acts as hazing but they’re simply a small part of earning the respect of veterans on the team.

Cavs rookie Collin Sexton was given such a task earlier this week. However, it seems as though he failed to complete it.

“The Young Bull,” as he’s come to be known, was asked to buy a batch of donuts for his teammates. When Cavs veteran center Tristan Thompson learned that Sexton only brought one dozen, he decided to load the rookie’s car with 12 bags of popcorn.

Thompson, who’s been with the Cavs since 2011, left a note on Sexton’s vehicle as a friendly reminder.

“There are 12 bags of popcorn in your car, which represents the number of donuts you have failed to provide on game days,” Thompson’s note read. “We require two dozen donuts on game days, not a dozen.”

This is how the Cavs punished Collin Sexton got for not bringing enough doughnuts 😂🍩 pic.twitter.com/orZZ04WenL

Sexton is enjoying a fine rookie season and it’s clear that he’s getting along well with his teammates.

Though he’s only played in 30 NBA games so far, Sexton has already faced some of the league’s best point guards.

“Are you inspired when you go against the better players?” a reporter asked Sexton earlier this month.

“Absolutely,” Sexton replied. “It’s good to go against someone really good because it brings the best out of you.”

Sexton and the Cavs will be back in action on Tuesday night, as they’re scheduled for a matchup against the Indiana Pacers. Tip-off inside Bankers Life Fieldhouse is set for 7:00 p.m. EST with FOX Sports Ohio having live broadcast coverage.

Let’s see if Sexton remembers the donuts this time. 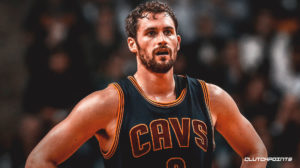 JUST IN: Rumor: Kevin Love unlikely to get any trade offers until he proves he merits big contract
Related TopicsCollin SextonCsvsTristan Thompson