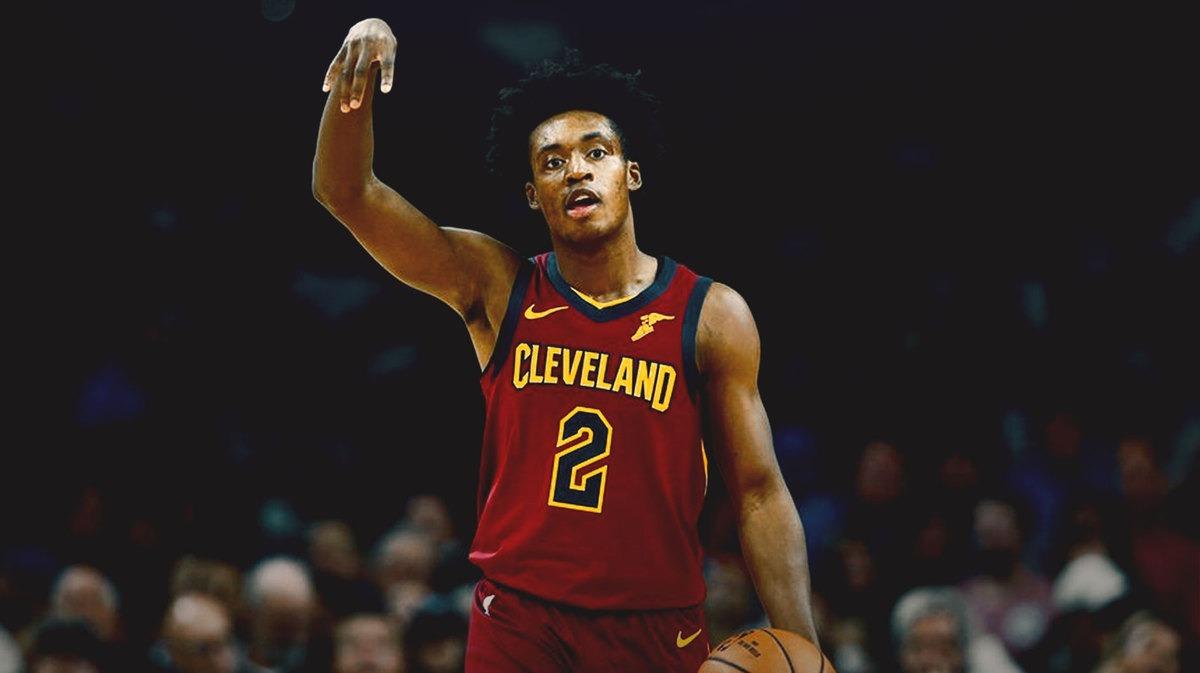 Cleveland Cavaliers guard Collin Sexton gets to the rim with relative ease and often finishes with acrobatic lay-ups and nifty floaters. The 6-foot-1 point guard took a different approach on Thursday. He unleashed a thunderous left-handed jam from the baseline in the Cavs’ home game against the Washington Wizards at the Rocket Mortgage FieldHouse.

After receiving a pass from Kevin Love, Sexton sized up Wizards’ Isaac Bongga and drove past the much taller defender. Using his quick first step, the 20-year-old Alabama alum easily got into the paint and unloaded one of the best poster dunks this season.

Sexton even absorbed some contact in the process. He got a bonus-shot at the 10:25 mark of the third quarter. He finished with 29 points, four boards, and four assists in 37 minutes. But the Cavs still fell short against the Wizards, 124-112, for their sixth consecutive defeat.

Collin Sexton has received some harsh criticism in his second NBA season. Some pundits question his ability to make plays for his teammates. He is averaging 19.3 points on 45.6 percent shooting from the field and 34.8 percent from downtown.

Still, Sexton recently got some praise for teammate Kevin Love who lauded his offensive skillset.