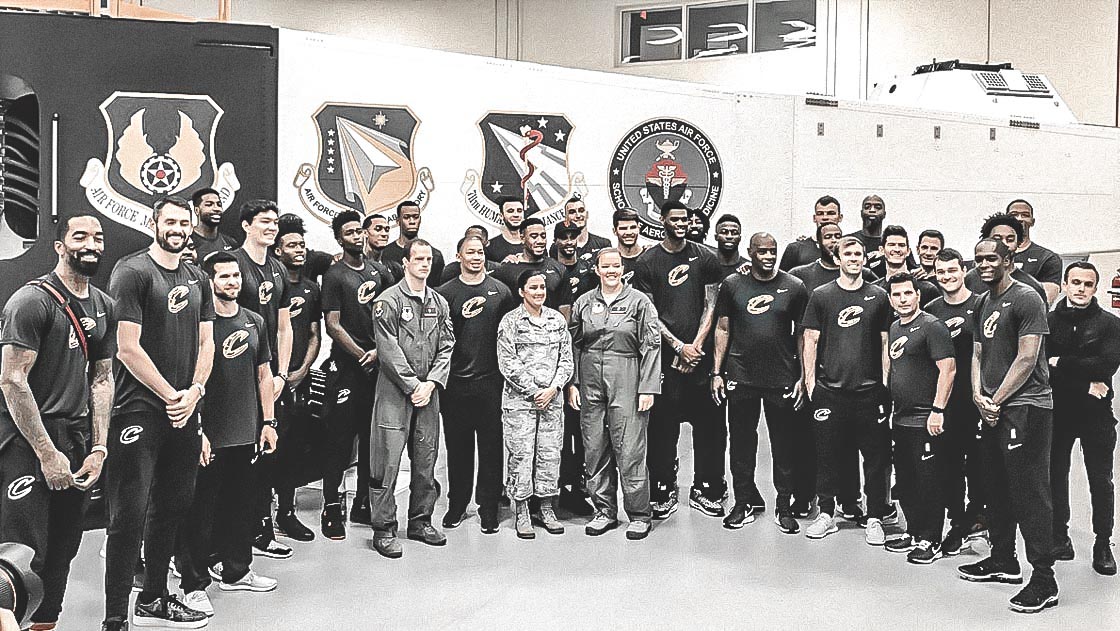 The Cleveland Cavaliers are preparing for an important season ahead. While they’ve done most of their shooting in the gym, the Cavs took some time to work on their shooting at Wright-Patterson Air Force Base in Ohio.

The Cavs are visiting Wright-Patterson for their annual Wine & Gold Scrimmage. Tyronn Lue and his team were excited to get to the base and spend time with the service men and women who protect the country. It’s a welcome diversion from basketball, and the players appeared to enjoy themselves.

Coach Ty Lue and the Cavaliers are looking forward to playing the 2018 Wine & Gold Scrimmage at the Wright-Patterson Air Force Base in Dayton on Sunday. They’ll eat and spend time with the servicemen and women before the game. #Cavs pic.twitter.com/stSa59DbQ2

This training camp and preseason are huge for Lue and his squad. They are searching for a new identity and looking to develop a new team dynamic. Kevin Love, the recipient of a brand new extension, is the leader of the team and should be the team’s main option as the season begins.

Collin Sexton is the promising young rookie who is trying to fill the void left by Kyrie Irving last summer. He’s not shying away from that comparison either. Sexton took No. 2, Kyrie’s jersey number when he was in Cleveland.

The team looks loose and ready for the season to begin, but no one knows what to expect from this team after losing LeBron James. 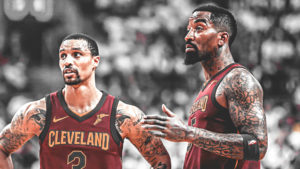 JUST IN: Cavs’ J.R. Smith scolds younger teammates for not showing up early to practice, not returning texts from training staff
Related TopicsCavaliers