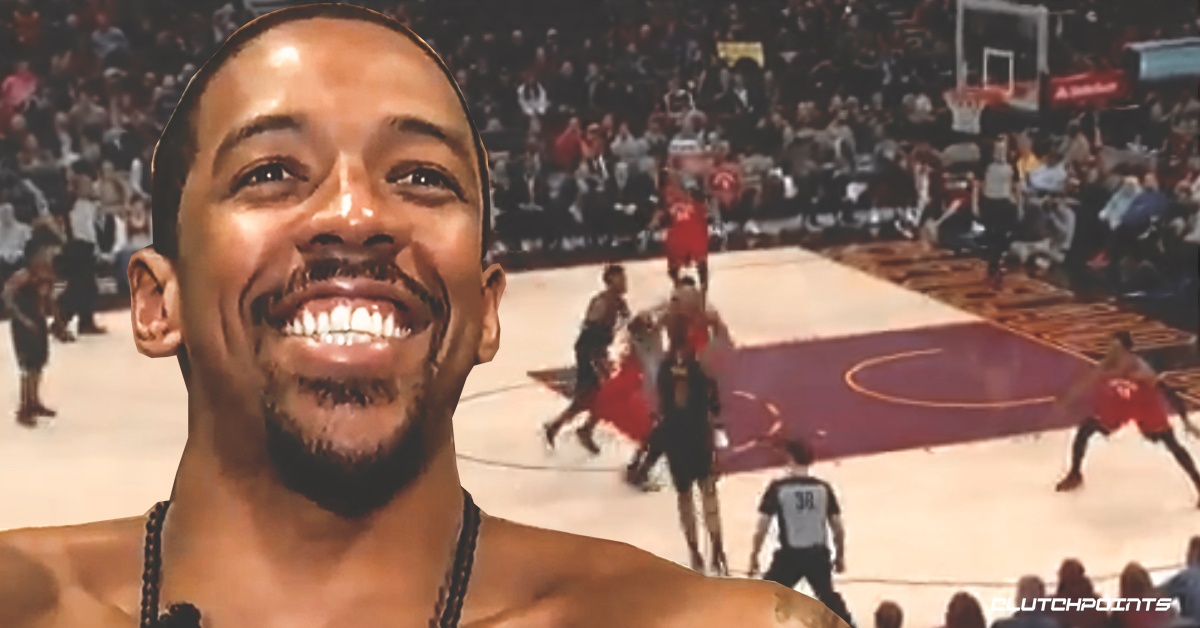 Though he has been relegated to a reserve role, Cavs big man Channing Frye still has a knack for knocking down 3-pointers at the drop of a hat.

On Monday night, Frye and the Cavs served as hosts to the Toronto Raptors. Most felt the Cavs were over-matched, but it proved to be just the opposite. In fact, Cleveland led for much of the game and went on to win in convincing fashion, 126-101.

With the game well in hand and the fourth-quarter clock winding down, Cavs head coach Larry Drew looked down the bench and called Frye’s number. Within moments of taking the floor, Frye knocked down his only points of the night — a triple that pushed Cleveland’s lead to 23.

The arena erupted in cheer when Frye’s shot went in. He played just two minutes, but it was clear that fans in Cleveland hold a special place in their hearts for the Deep Fryer:

A @Channing_Frye triple makes The Land (and the BENCH) stand UP! 🍟 pic.twitter.com/AmOj0UCrPw

Frye, who is one of the last remaining vestiges of Cleveland’s championship-winning squad from 2016, has become a beloved member of the team. He’s a skilled player, to be sure, but he’s also a great veteran leader — one who has accepted his new role with grace.

At 35 years of age, Frye has said that this will be his last season of service in the NBA. As the old saying goes, all good things must come to an end.

The Cavs will look to keep their momentum rolling on Tuesday night, when they’ll travel to Philadelphia for a matchup against the Sixers. Tip-off inside the Wells Fargo Center is set for 7:00 p.m. ET. 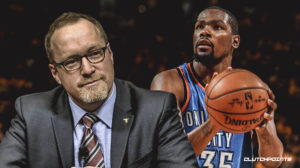