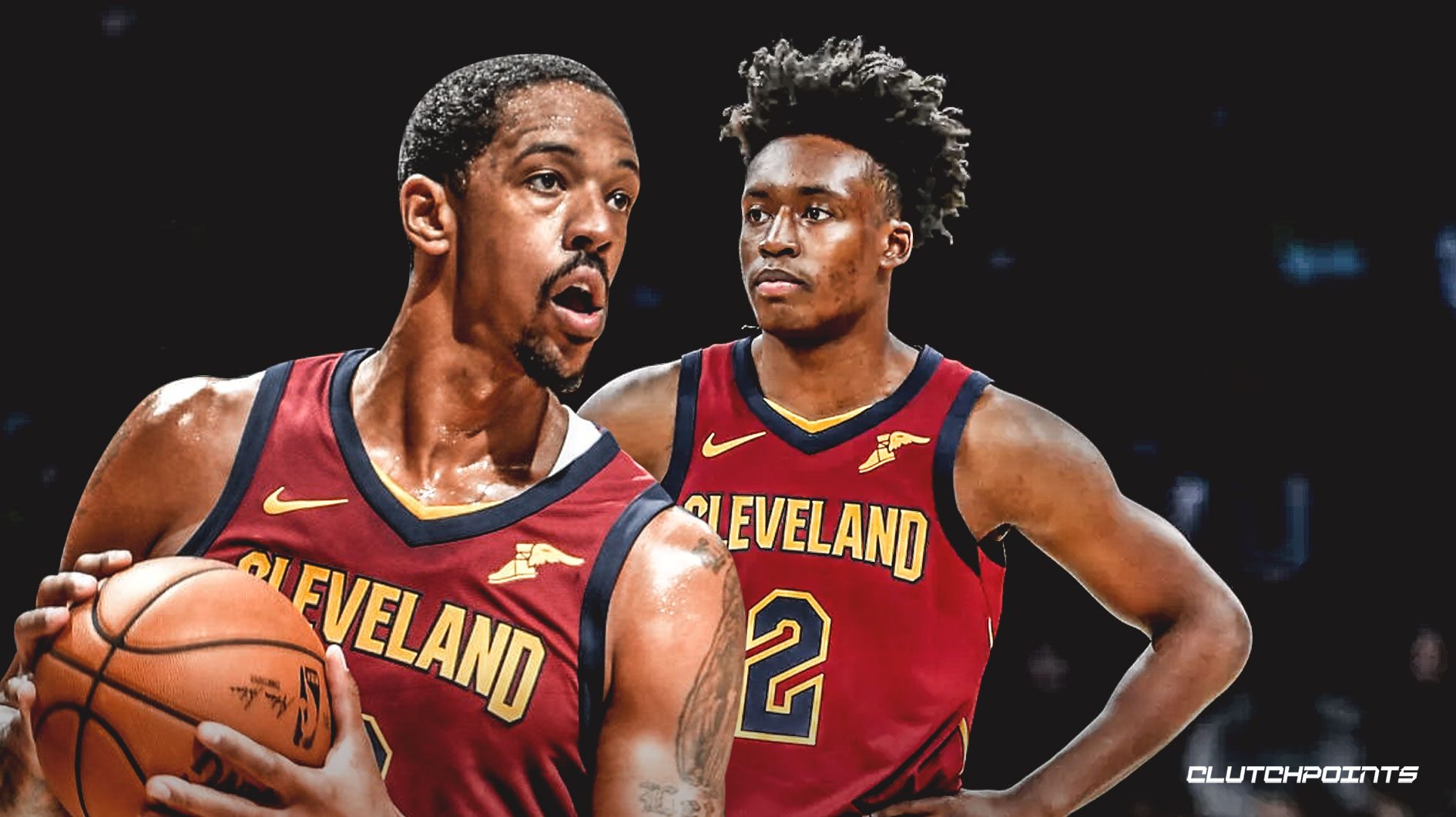 The thing was, Sexton wasn’t even in the game.

This is how i saw it go down in my mind! @KingJames pic.twitter.com/O9juiaqqEm

Gonna be honest here: Sexton deserves some of the blame for essentially calling for the ball from the bench. When you are in the heat of the action like that and see someone waving their hand at you from the corner, one of your first instincts is to assume it is an open shooter waiting for a kickout.

The best part about all of this is Sexton’s reaction when he caught the ball. The kid basically froze and didn’t know what to do at that point.

Frye ended up with three points in five minutes in the defeat.

The 35-year-old is actually in his second stint with the Cavs. He was originally dealt to Cleveland from the Orlando Magic during the 2015-16 campaign and helped the Cavs win a title, averaging 9.1 points and 3.9 rebounds per game after the trade.

Then, midway through the 2017-18 campaign, the Cavs traded Frye as part of their team makeover at the deadline, sending him to the Los Angeles Lakers in a deal that brought Jordan Clarkson and Larry Nance Jr. to Cleveland.

Frye then re-signed with the Cavs over the summer.

In 11 games this season, Frye is averaging 2.9 points over 7.9 minutes per game.

Cleveland currently own a record of 7-23. The Cavs will head on the road to take on the Indiana Pacers Tuesday. 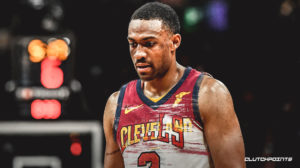 JUST IN: Cleveland is not interested in Jabari Parker
Related TopicsCavaliersChanning FryeCollin Sexton