Video: Channing Frye throws a perfect pass to Cavs teammate Collin Sexton, who was on the bench 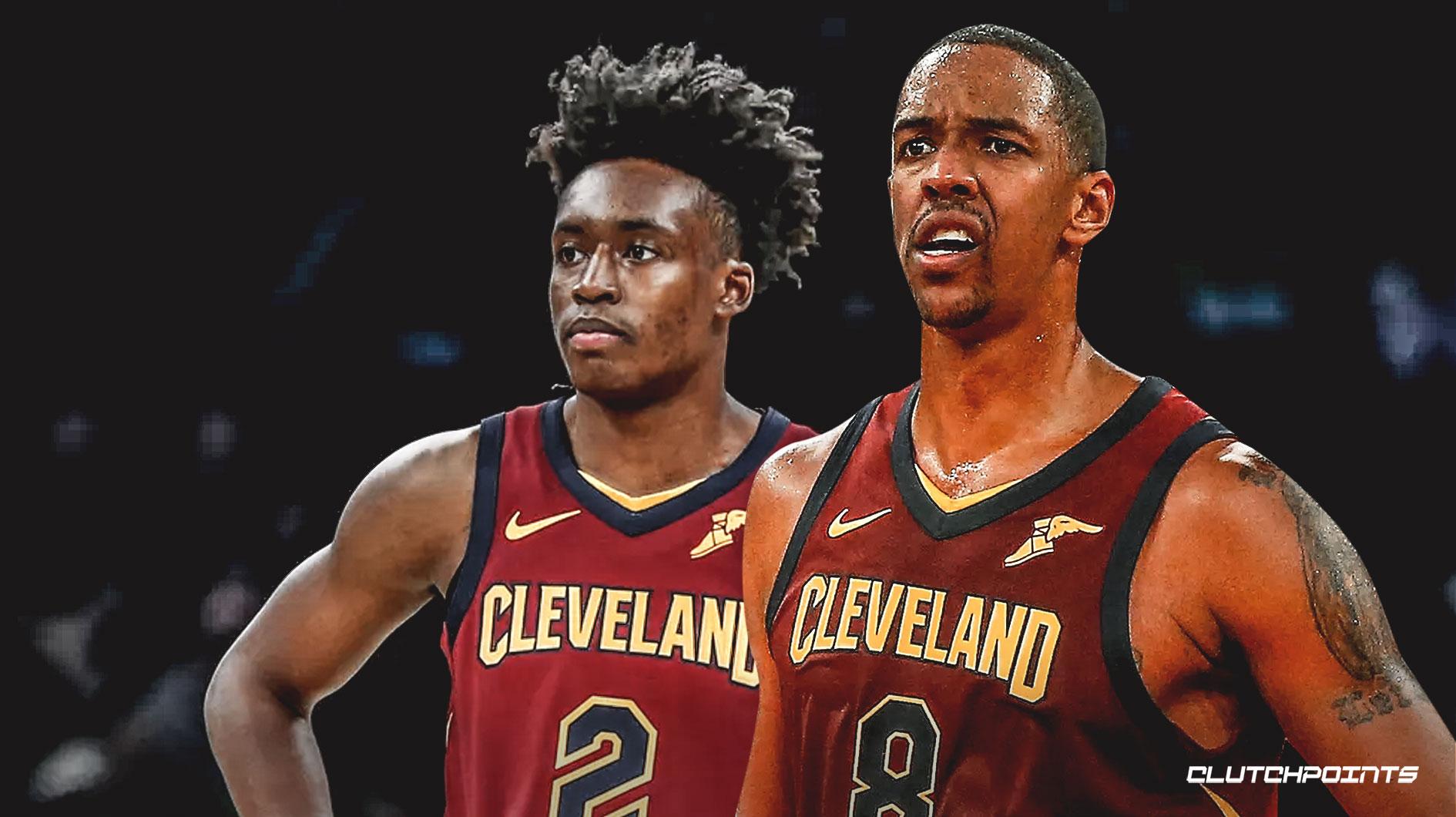 Cleveland Cavaliers forward Channing Frye had the right idea when he decided to deliver a pass to wide open teammate Collin Sexton in the second quarter of Sunday’s game against the Philadelphia 76ers.

The only problem? Sexton wasn’t actually in the game.

It was clear that Frye thought he was about to earn an assist on this particular play, as Sexton did not have a defender within a mile of him.

But, of course, there was a reason for that since he was on the bench getting a little rest.

However, that didn’t stop Sexton and fellow Cavs players from getting a nice laugh out of the whole situation.

You never want to find yourself on the wrong side of a hilarious NBA blooper but Frye, who certainly has a sense of humor, will have to deal with that reality after a play that will likely be played on loop numerous times in the locker room.

Again, you have to give Frye credit for what seemed like a really good idea. But it would have been an even better idea had it not resulted in a turnover.

It’s probably also not ideal that the Sixers managed to rally from the 10-point deficit to take a 65-58 lead into halftime, which probably won’t make Cavs fans all that happy.

On a positive note, the game is now midway through the third quarter, and Frye still has just the one turnover.

But man, it’s going to be a turnover that’s talked about for a while thanks to the hilarious nature of the entire play.