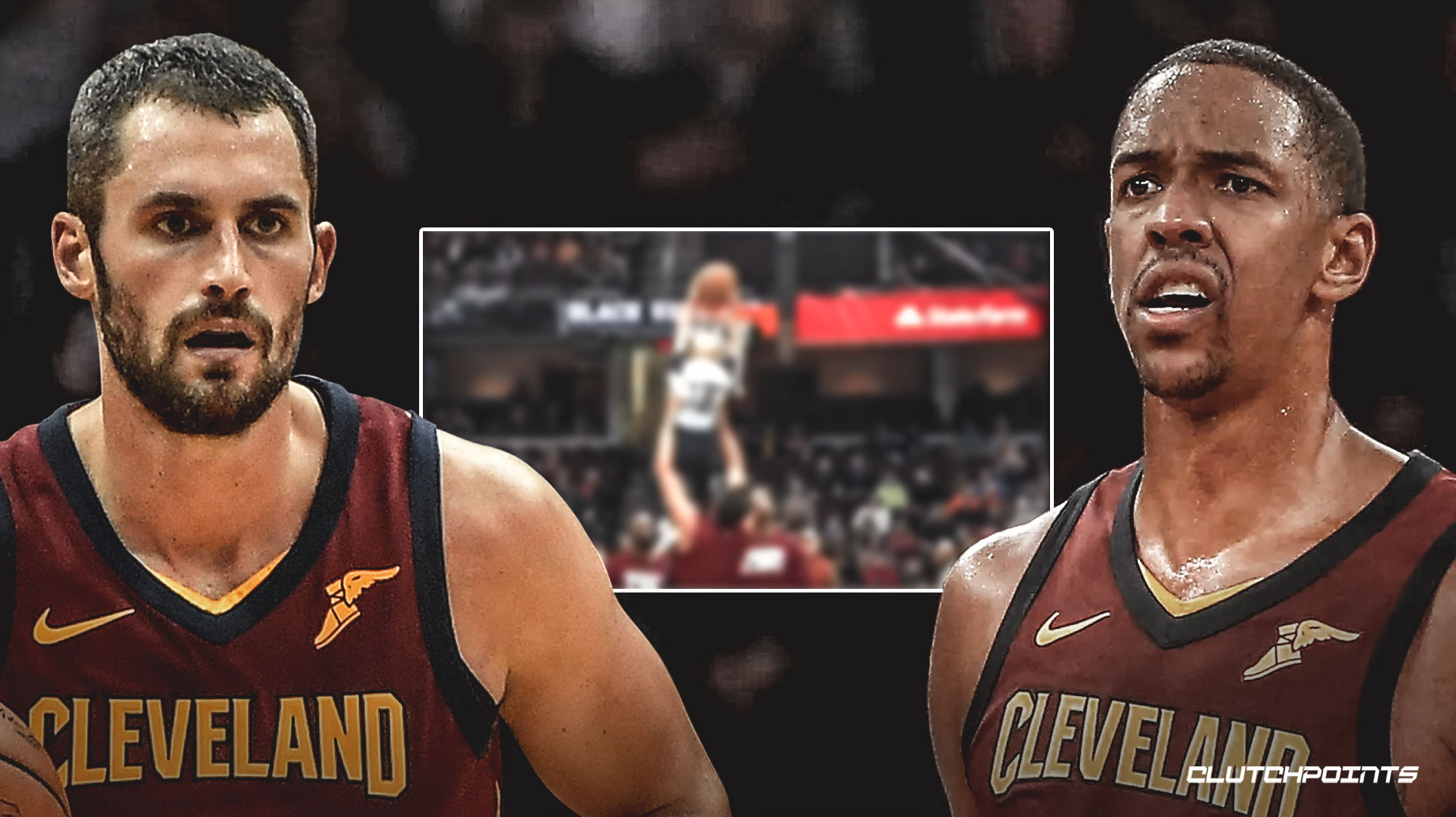 The Cleveland Cavaliers are one of the worst teams in the league right now, but that didn’t stop them from encouraging a 10-year old boy to win his battle with cancer. In the video below, Cavs forward Kevin Love and Channing Frye lifting 10-year old DJ Patterson and helping him dunk the ball.

What a moment! 10-year old D.J. Patterson of Louisville, OH, who is battling Ewing’s Sarcoma, was lifted by @KevinLove and @Channing_Frye to throw one down at The Q. #WhyWePlay #Cavs pic.twitter.com/N3Y1j4VaHN

Patterson is diagnosed with Ewing’s Sarcoma, and at a very young age, he’s already going through the fight of his life. It is encouraging for a young boy like DJ to see his hometown team show support for him in his bout to survive cancer.

But LeBron is already with the Los Angeles Lakers, and Love suffered a foot injury that sidelined him for most of the season so far.

The Cavs are trying to find a way to end this season on a positive note, and while they have inspired a youngster like Patterson, the team can learn a lesson or two from the boy; to keep fighting no matter how bad the situation is and to always find something positive in life. 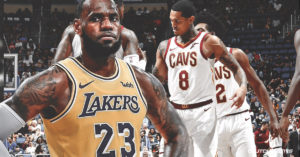