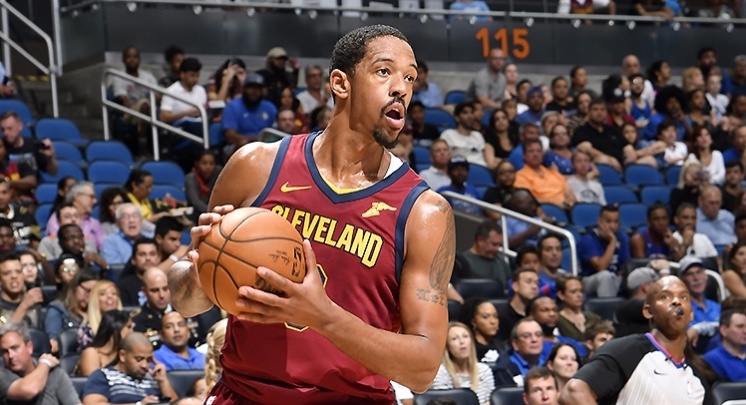 The Cleveland Cavaliers brought back veteran big man Channing Frye, though they are not expecting him to put the team on his back and carry the Cavs to the NBA Finals just like LeBron James did last year. Instead, Frye was signed largely for his experience and credential as a locker room stabilizer.

Kevin Love, however, must be shaking his head, wondering what in the world was the Cavs thinking when they re-hired Frye, who has started to become a problem for Love again, albeit in a hilarious manner.

Here is Frye invading Love’s space in the Cavs’ locker room and punting the former’s slides as though he was trying out for the Cleveland Browns kicker job in the next NFL season.

LMFAO Channing Frye (@Channing_Frye) is officially back with the Cleveland #Cavs. 😂😂 @kevinlove pic.twitter.com/eR6mfsBQXt

Frye and Love are close friends, as the two were part of the Cavs’ frontcourt during the team’s title run in 2016. Love even welcomed Frye with a hilarious rendition of LeBron James’  “I’m Coming Home” Sports Illustrated cover with Frye’s head superimposed over the four-time MVP’s.

Maybe, Channing Frye just did not like to see a UCLA item hanging around near his space. The Bruins and Arizona, Frye’s alma mater, are rivals in the Pac-12 conference in the NCAA.

Even without James, the Cavs are going to be a fun team to follow with Frye being one big reason. 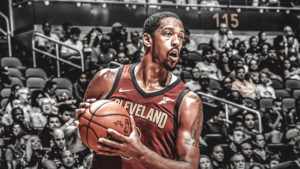