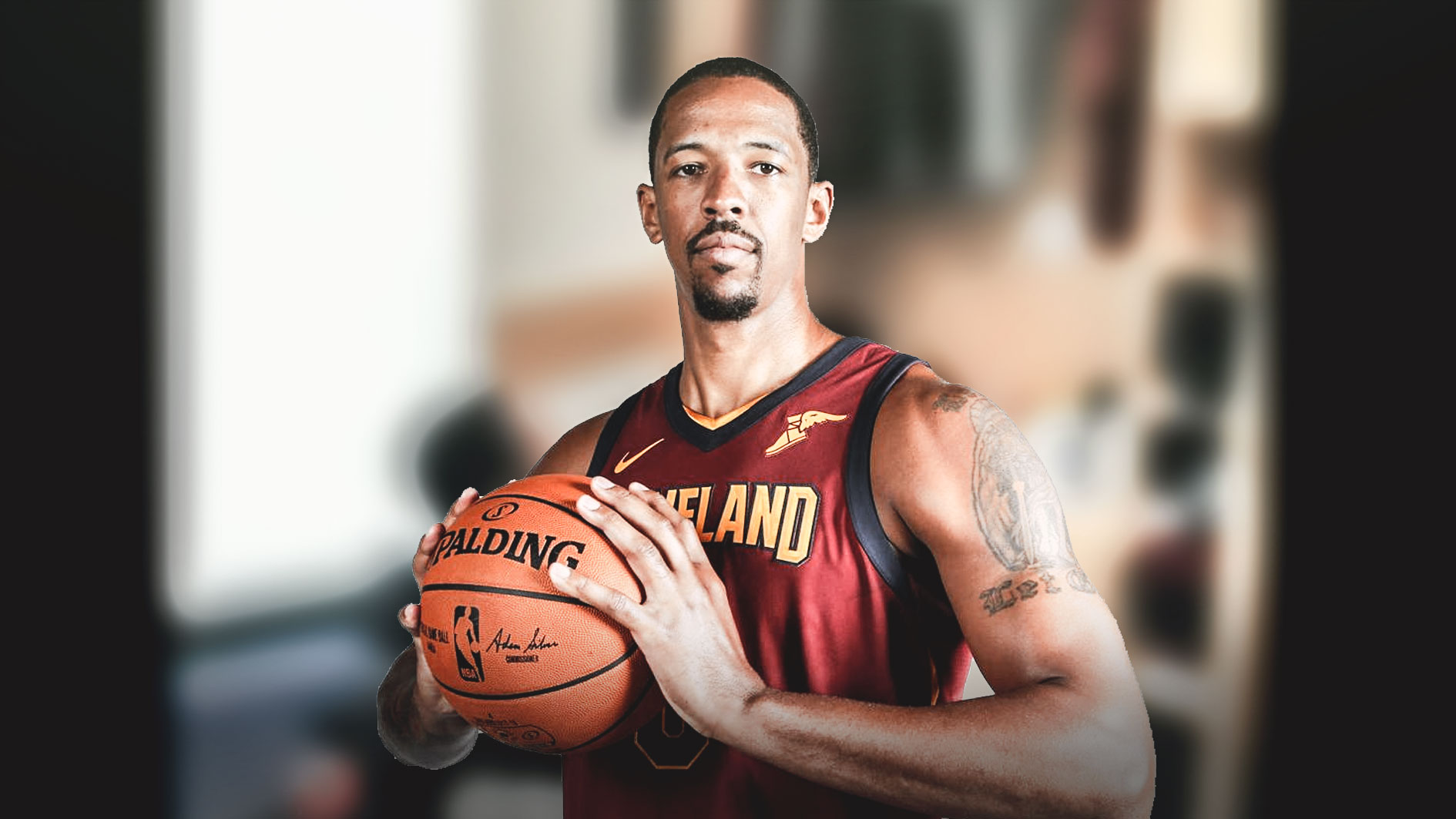 The Cleveland Cavaliers are hosting their annual media day gathering on Monday afternoon. Prior to all of the official team interviews, Cavs star Kevin Love spotted his old pal, Channing Frye, eating a spot of breakfast in the locker room. It’s not what Frye was eating that’s interesting about this story, though. It’s the fact that he was seated at LeBron James’ old locker stall.

That’s right, Frye, who helped the Cavs win their first championship in 2016, has claimed LeBron James’ former spot in the team’s locker room. And just for the record, he seems to be getting cozy with his new digs already.

“Channing, whose locker did you take?” Love asked Frye, who was seated in an office chair with his feet propped up on the locker stall.

Frye, now 35 years of age, agreed to re-join the Cavs this summer after serving a stint with the Los Angeles Lakers, signing a one-year, $2.4 million contract. The fan-favorite posted an image of himself wearing his No. 9 jersey:

Well i guess this is hello again

In parts of three seasons with the Cavs, Frye racked up averages of 7.5 points and shot 39.0 percent from 3-point range. Cleveland acquired the former Arizona Wildcat standout at the trade deadline in 2016, as the team was looking for a big who could stretch the floor.

Frye has an excellent sense of humor, and his teammates love him for it. This is just another great example. 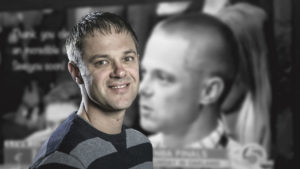