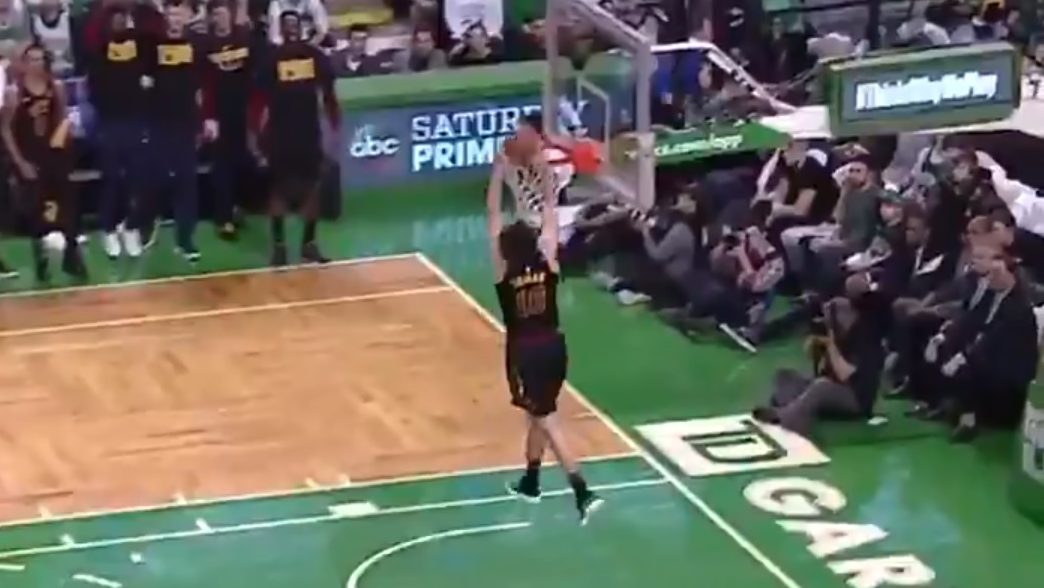 Through the entire season, Cleveland Cavaliers forward Cedi Osman has not seen a lot of action on the court. However, for the past two games, he has been given more playing time to showcase his talents and make a case for himself as a regular part of the team’s rotation.

During Sunday’s matchup against the Boston Celtics, the Turkish international showed off his good timing in stealing the ball and ran all the way to their end of the floor for an easy two points. However, he muffed his dunk attempt, and to add insult to injury, the ball went out of bounds and turned it over to the home team, to the delight of the Boston faithful inside TD Garden.

“Welcome to Shaqtin’ a Fool, my man!” @cediosman 😂 #shaqtin pic.twitter.com/Tss4Xo94rt

Instead of hearing it from his teammates though, that was not the case as they even encouraged him, including LeBron James who applauded his efforts.

Osman played a total of 29 minutes, and finished the game with solid numbers of 12 points and five rebounds. However, his production may not save him from the next episode of Shaqtin’ A Fool.

The good news for Osman and the Cavs is they won on the night against the top team in the Eastern Conference in convincing fashion, 121-99. The victory could be just what they need to put their recent woes all in the past and start a strong run, which could help them finish the regular season on a high note and have a lot of momentum on their side once the playoffs begin. 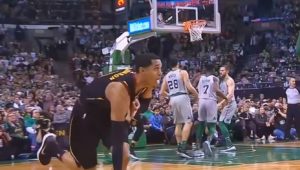