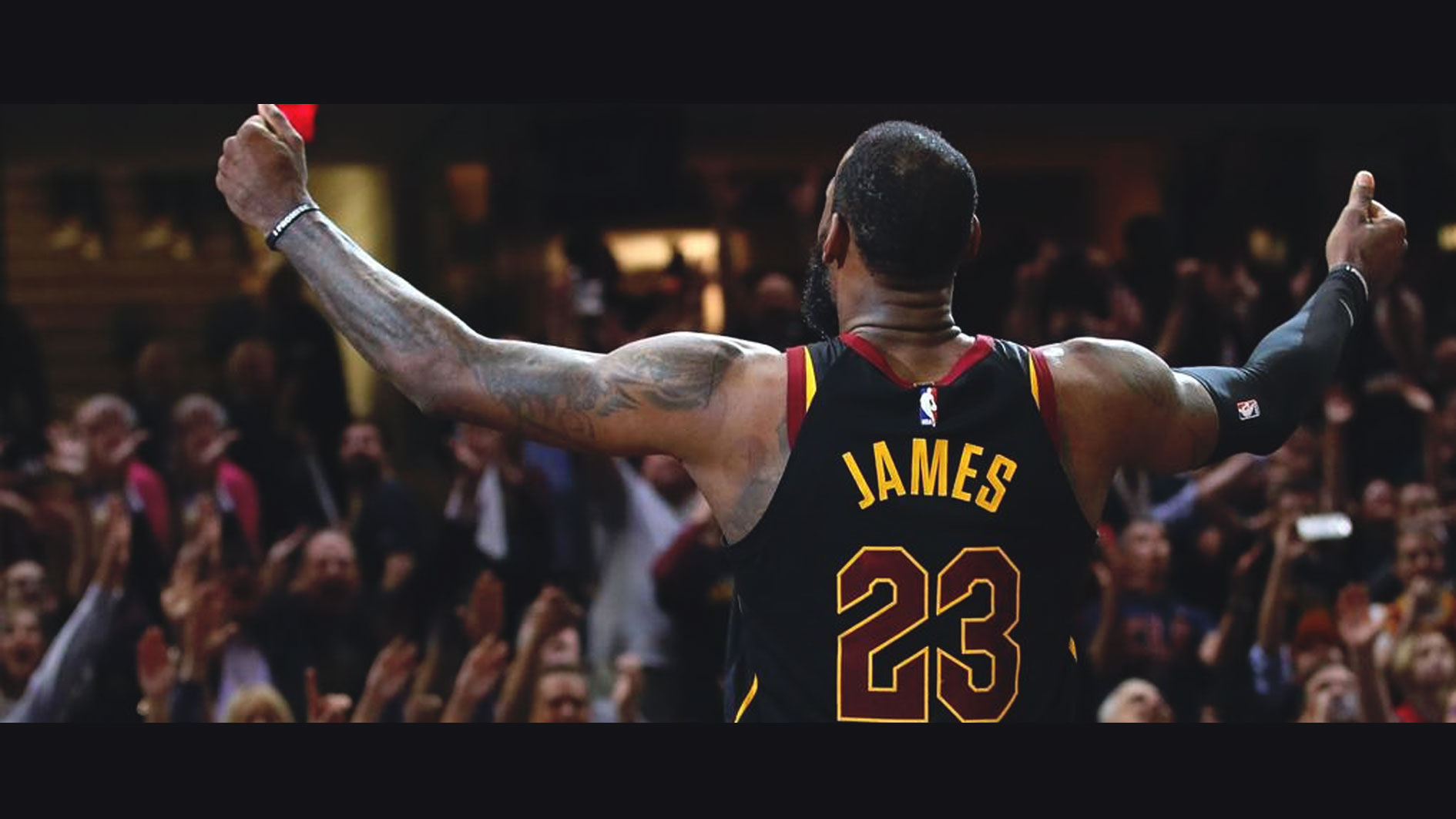 Avengers: Infinity War has been a pop culture juggernaut ever since it hit movie theatres across the globe a few weeks back. It is likely going to end up as among the ten highest-grossing pictures ever. And you know that a movie has gone through the mainstream roof when even its trailer is being parodied or adapted to suit even an NBA Playoffs series, which was the treatment Avengers: Infinity War’s trailer got in a hype clip featuring the Cleveland Cavaliers and the Boston Celtics.

The real-world Avengers #InfinityWar is set to begin! Boston Celtics vs Cleveland Cavaliers!

The video used the flick’s audio and layered it over a montage of Celtics and Cavs players. Obviously, LeBron James is the basketball equivalent of Thanos, the movie’s lead villain, as he has been the biggest thorn in the side of Eastern Conference teams in the playoffs, including the Celtics, whom James has beaten in each of the prior four postseason series.

The Celtics, however, drew first blood in the series, taking a 108-83 win in Game 1 on Sunday at home. The series is far from over, though. It probably hasn’t even started yet. The Cavs also dropped Game 1 of their first-round matchup with the Indiana Pacers, but ultimately won the series, four games to three.
Game 2 of the series is on Tuesday still at TD Garden. 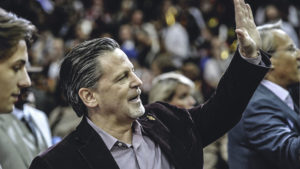