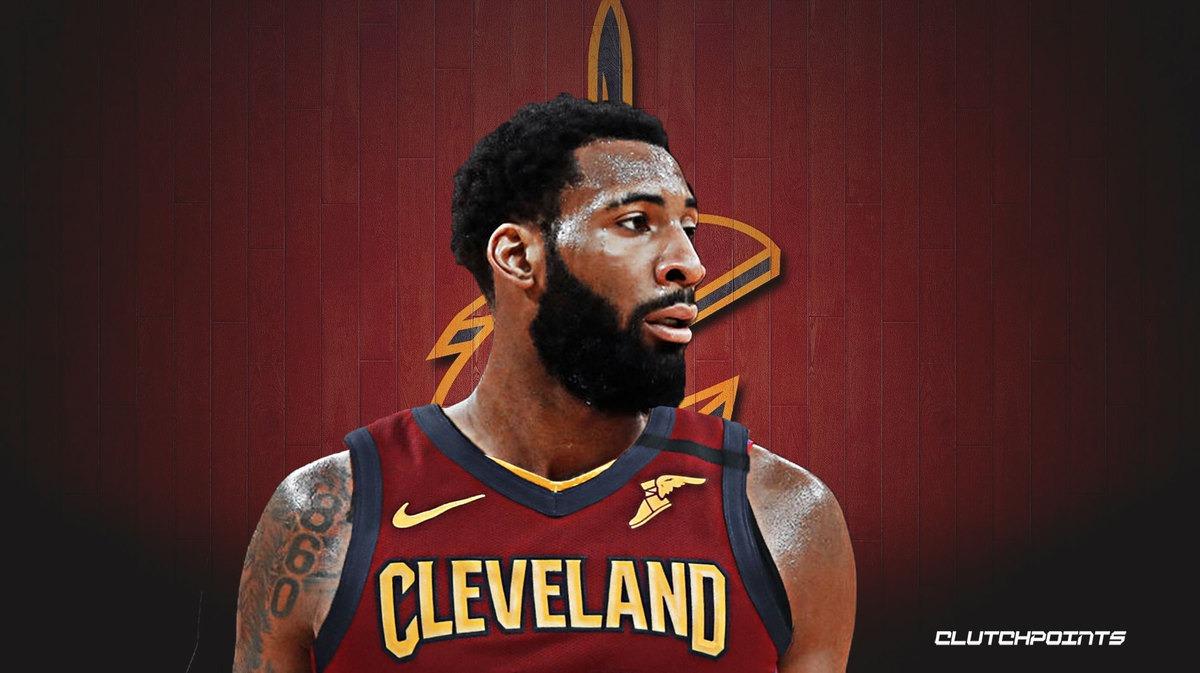 It’s snowing in Cleveland, but new Cleveland Cavaliers star Andre Drummond doesn’t care. After all, he has been living in Motor City playing for the Detroit Pistons, so he is used to the snow.

The Cavs’ newest player posted on social media upon landing in Cleveland on Friday, showing his excitement to play for the team and the city that has struggled in the past couple of years.

Andre Drummond is excited to be in Cleveland 😄 pic.twitter.com/5HbFn23ju7

It is worth noting that the ex-Pistons big man took his frustrations to Twitter after Detroit traded him without a head up or a call. He emphasized that “there’s no loyalty or friends” in the league after experiencing the business side of the NBA.

The Cavs have a worse record than the Pistons, as they sit 13-39 on the season while Detroit is 19-34. However, hopes are high that Drummond will be able to spark some change in the team and make them competitive.

Andre Drummond can become an unrestricted free agent after this season ends if he declines his 2020-21 player option worth $28.8 million. The Cavs will use the rest of this season to determine if Drummond is a good fit next to guards Collin Sexton and Darius Garland.

For his career, Drummond is averaging up 14.4 points and 15.8 rebounds per game.