2016 champions Richard Jefferson, Matthew Dellavedova bump into each other 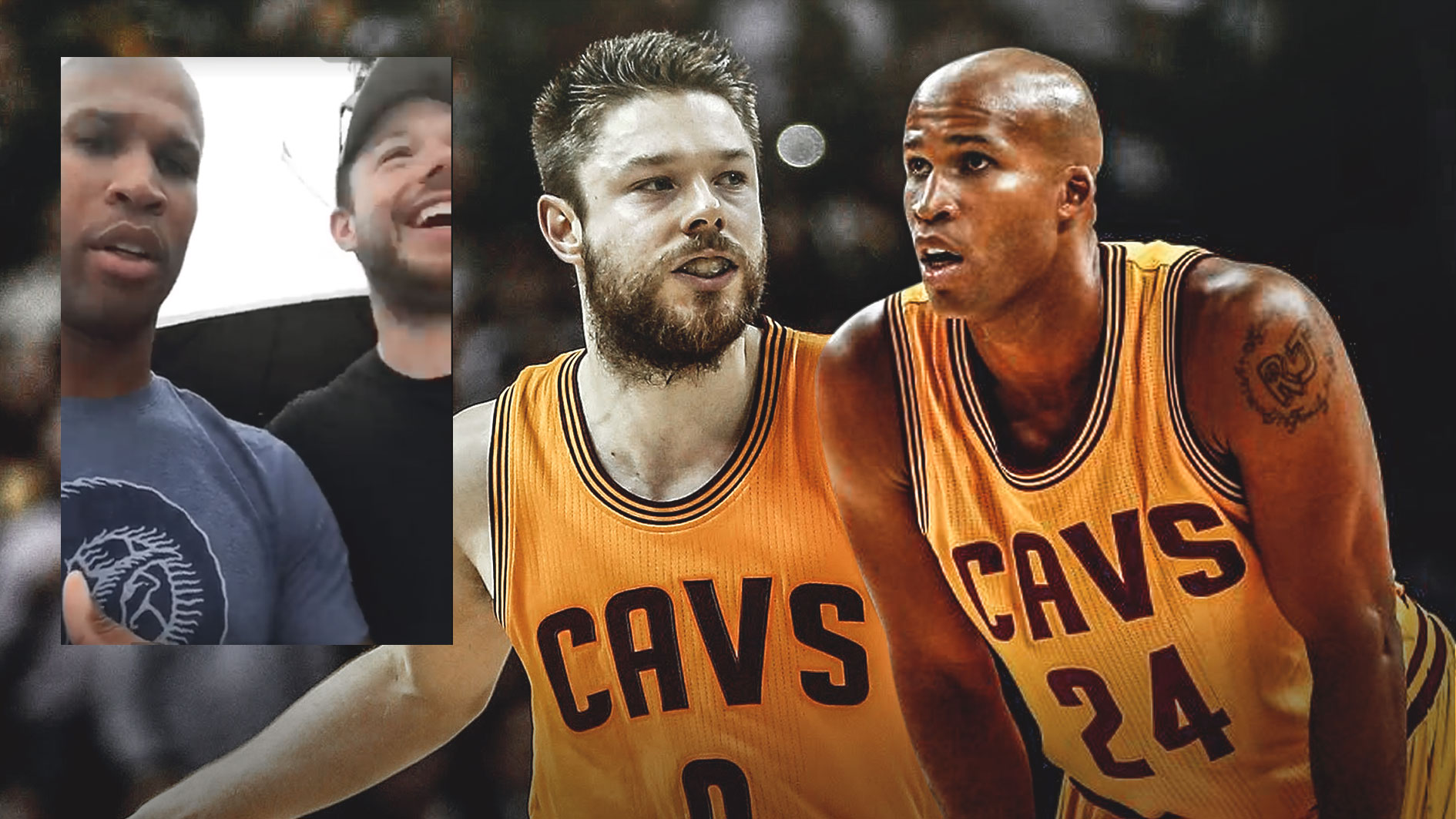 Former Cleveland Cavaliers teammates Richard Jefferson and Matthew Dellavedova recently bumped into each other at a random occasion. Being the social media enthusiast that he is, Jefferson would not let this moment pass without capturing it on camera for all the world to see.

In an endearing moment, Jefferson even tries to copy Dellavedova’s Australian accent, and actually does quite a respectable impersonation.

These two players were part of the celebrated 2015-16 Cavaliers squad which famously took down the Golden State Warriors in the NBA Finals despite falling behind 3-1 in the series. Both played crucial roles from the Cavs bench as their side historically secured its first NBA title in the entire history of the franchise.

After just two seasons with the Cavs, Richard Jefferson parted ways with the team in 2017.  He eventually signed a one-year deal with the Denver Nuggets last season. The 38-year-old is currently an unrestricted free agent.

Similarly, Dellavedova’s career with the Cavs was also short-lived. After the championship run, the Cavs traded the 6-foot-4 guard to the Milwaukee Bucks in a move that allowed Cleveland to create a trade exception amounting to $4.8 million. Dellavedova has two more years remaining on his contract and is set to take home over $19 million over the next two seasons. 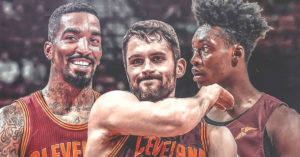