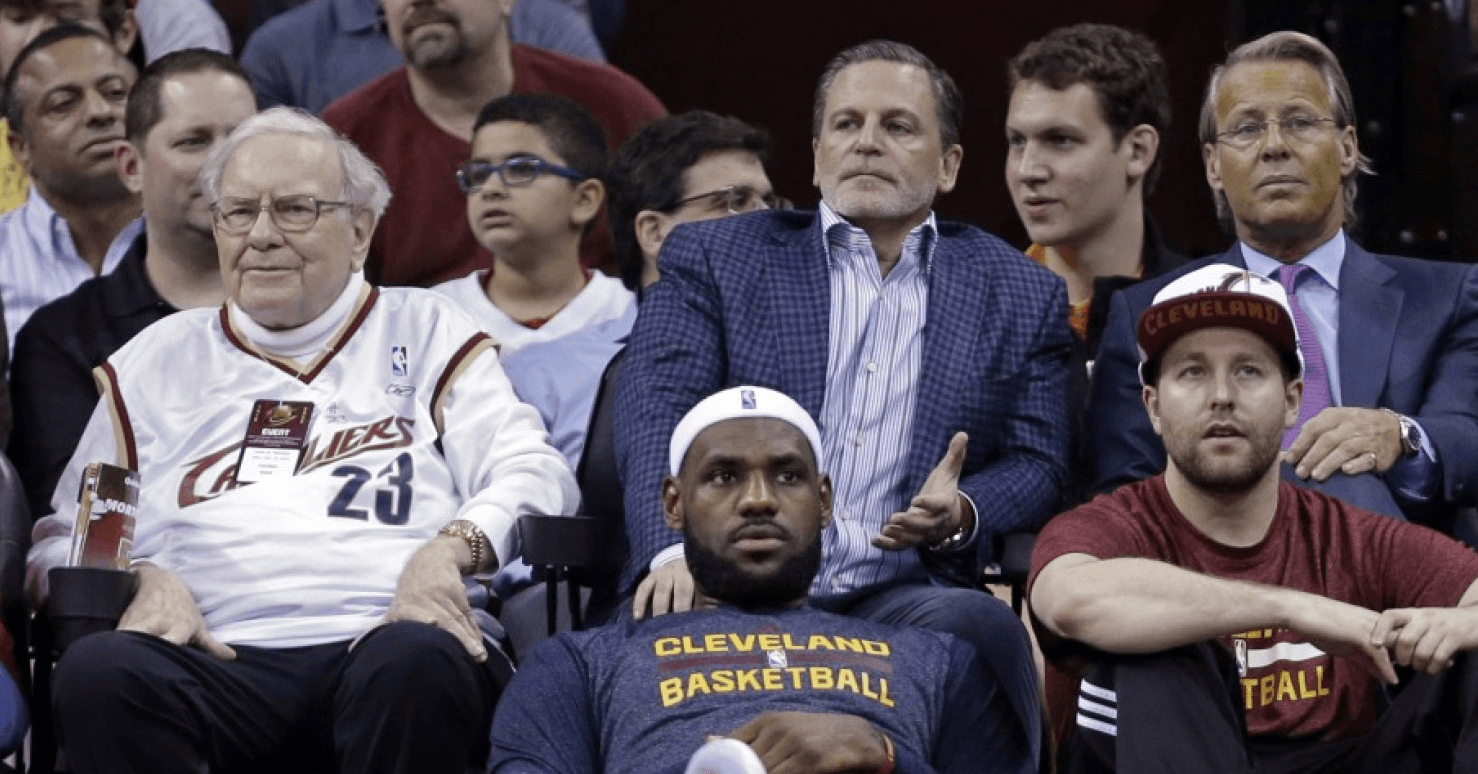 As most fans of the team know, the Eastern Conference champion Cleveland Cavaliers have been without a true general manager since David Griffin and owner Dan Gilbert decided to “mutually part ways” shortly after the 2016-17 season. Since Griffin’s departure, assistant GM Koby Altman and Gilbert have been manning the phone lines.

For a while, it seemed as though the Cavs had found a replacement for their front office vacancy in former Detroit Pistons great Chauncey Billups. However, after several face-to-face meeting and one counter-offer, the two sides failed to reach an agreement, leaving Gilbert and Altman in the same position they were in before negotiations began.

Now, Altman, a 34-year-old former assistant coach at Columbia University, is expected to be promoted to general manager. In fact, according to a report from ESPN’s Adrian Wojnarowski, Altman’s promotion with the Cavaliers is “imminent.”

Amid this turbulent Cavaliers offseason, a dose of good news could be just what the doctor ordered. Promoting Altman won’t solve all of their issues, but having an official GM is certainly a good start.