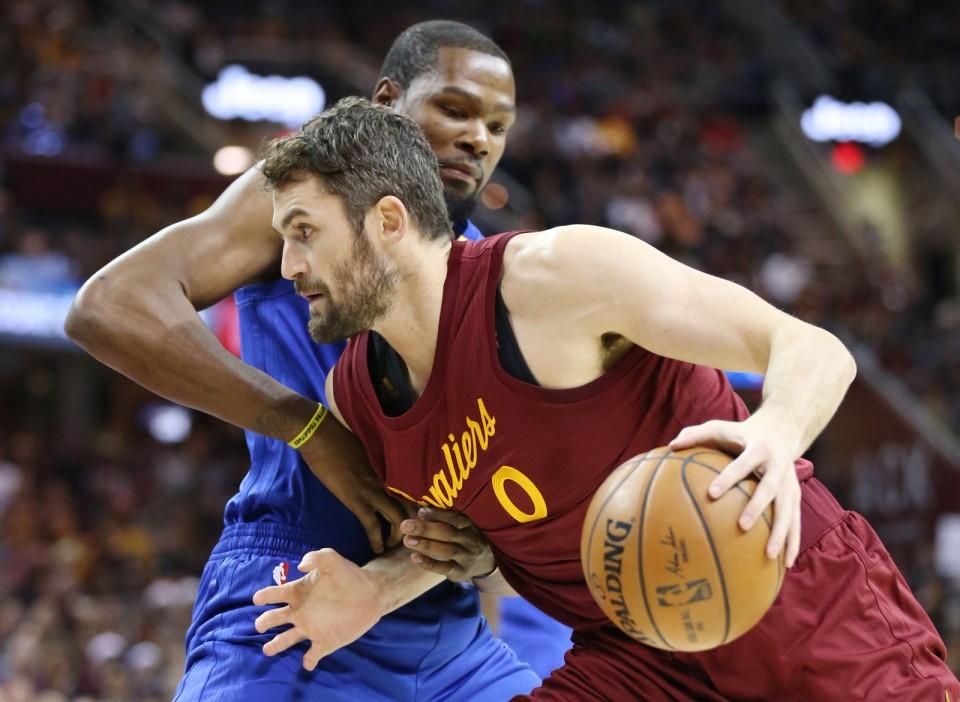 2016’s Cleveland Cavaliers vs. Golden State Warriors Christmsa Day game was hyped up for months, and it delivered in all kinds of ways. With so much made of Kyrie Irving and his late game winner, let’s not forget about the personal dunk highlight reel the 36 year old Richard Jefferson provided.

Jefferson received one of the most ridiculous technical fouls in recent history after posterizing Kevin Durant. RJ turned back the clock, taking it right at the 6’9, 2014 Most Valuable Player and jamming all over the top of him. Following the play, Jefferson hit KD with a harmless wink and was assessed a technical on the play.

A wink, yes you read that right, a WINK earned Richard Jefferson a technical foul. The Cavaliers are understandably not pleased with the call, and were even less pleased with the no-call follwing Kevin Durant and his jam over Kevin Love.

“Cavs players were upset Jefferson was T’d up because, in their opinion, Durant was doing far worse. Durant dropped some choice expletives on Kevin Love following his dunks, including calling him a motherf—–. Players questioned how Durant can get away with calling a player that while Jefferson gets whistled for a smile and a wink.”

Can you really blame the refs for missing it though? Within seconds of Durant throwing one down, Kevin Love outlet the ball to LeBron for a signature touchdown pass leading to a King James slam.

We can all agree the technical foul call on our favorite Snapchat icon, Richard Jefferson, was completely ridiculous. The fact something like that was called after Kevin Durant’s words were let go makes it even more ridulous, but hey, remember that time the Cavs beat the Warriors on Christmas Day?