Cavs Unlikely To Trade For Magic’s Channing Frye, But Could Acquire Athletic Wing 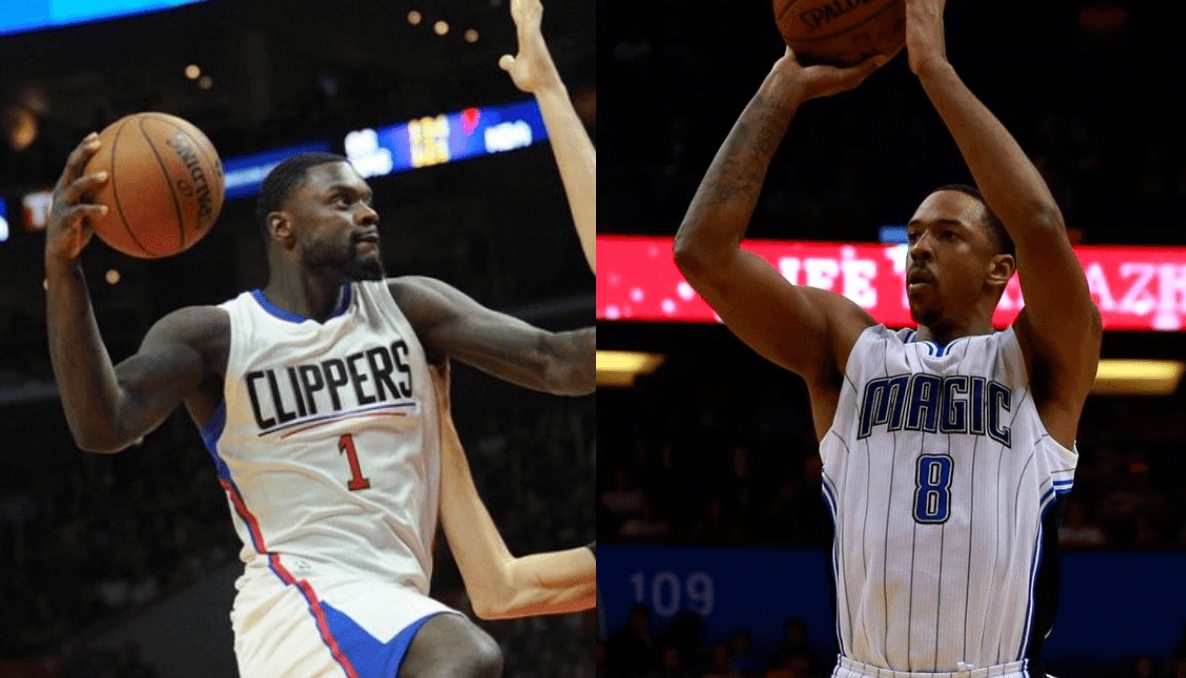 According to Adrian Wojnarowski of ‘The Vertical, the Cleveland Cavaliers are looking to trade for the Orlando Magic’s Channing Frye. Unfortunately, however, it looks as if the Los Angeles Clippers are very close to finalizing a trade for him.

Sources: If Frye deal to Clippers goes through on Wednesday, Stephenson would never play a game for Orlando. Magic will waive him.

According to Wojnarowski, it seems like a ‘when they trade’ rather than an ‘if they trade’ scenario between the Magic and Clippers, as both teams are expected to finalize the talks today. When they do, the Magic are going to waive Lance Stephenson, which means that an athletic wing who can defend suddenly becomes available for the Cavs. With that being said, should the Cavs go after Stephenson if and when this goes down?

Stephenson has very erratic shooting performances, but he’s a very high-energy wing who can defend guards and forward while also occasionally hitting the outside shot. There are no reports about this at this time, but if Stephenson is immediately waived, do the Cavs still attempt to make a trade deadline deal for a wing if they could target Stephenson instead? He isn’t the best option, but he may come for very little.

Stay tuned for the latest as the trade deadline nears. 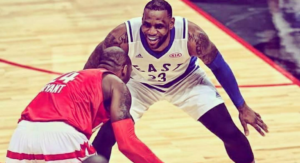