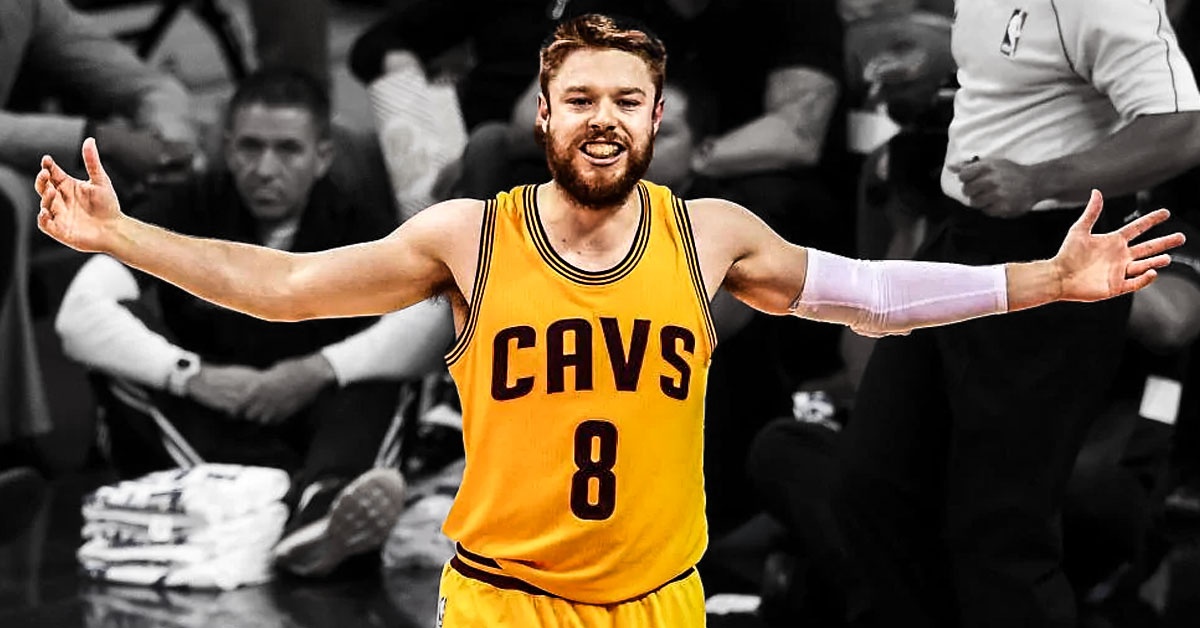 The underrated value of the Matthew Dellavedova trade

The underrated value of the Matthew Dellavedova trade

On Friday, shortly before the rebuilding Cleveland Cavaliers faced off against the upstart Sacramento Kings, a major trade was announced that sent shockwaves throughout Northeast Ohio. Cavs general manager Koby Altman had managed to trade veteran point guard George Hill and forward Sam Dekker in a three-team deal with the Milwaukee Bucks and Washington Wizards that landed Cleveland a first-round pick and second-round pick in 2021, a shot-blocker who’s in his prime albeit currently injured in center John Henson, and a familiar face and fan favorite in tough-nosed point guard Matthew Dellavedova.

However, while the draft picks satisfied the Cavs’ desire to accumulate assets for the future and Henson is an interesting player himself, especially if team leader Tristan Thompson finds himself to be the next veteran to get traded, the primary prize in the Bucks’ trade package was none other than Dellavedova.

It’s not about his play on the court either because while he’s going to be a solid two-way guard for the Cavs, with perhaps Alec Burks taking Hill’s spot in the starting lineup if he doesn’t, Dellavedova’s true value lies in the fact that Cleveland fans would pay to see him. Dellavedova became one of the Cavs’ cult heroes in his time in Ohio, with a ravenous fan base that would give fellow favorite Cedi Osman’s a run for his money.

For a team that may be playing competitive basketball but not seeing the results in wins, one of the best ways to keep Cavs fans engaged is through actions like these by putting fan favorites on the court.

When you look around The Q, so many seats are left unfilled that would have been hard to attain when LeBron James was still in town. Aside from the obvious effects that has on Cleveland’s revenue, it also puts a damper on the team’s positive energy to see large sections full of seats without fans. To be fair, the Cavs have actually had suprisingly high turnouts to games considering LeBron’s exodus to Los Angeles.

Nonetheless, support is what makes some teams great at home. The Cleveland crowd, following the arrival of Dellavedova, will be more supportive and engaged with the team than they were before.

On the court, although he continues to be a reliable three-point threat and facilitator, Dellavedova didn’t give Bucks fans quite the same level of production that he gave Cavs fans.

While with the Cavs, Dellavedova was a player who gave all-out effort in both games and in practice, so an additional benefit of having Delly back in town is having a guard who will continue to challenge rookie point guard Collin Sexton in practice. Though the rookie has improved by leaps and bounds since becoming a starter, he still has plenty to learn on both sides of the ball.

Dellavedova may not be Sexton’s tutor, but as a sparring partner, his intensity will only make the 19-year-old Sexton better.

"We gonna have some battles…We'll see what's up."

Sounds like Collin Sexton is eager to practice with Matthew Dellavedova based on what he's heard. #Cavs

This is a process Sexton is already ready for.

*All stats gathered from Basketball-Reference. 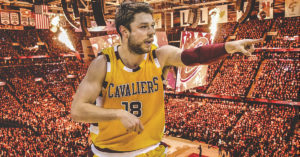