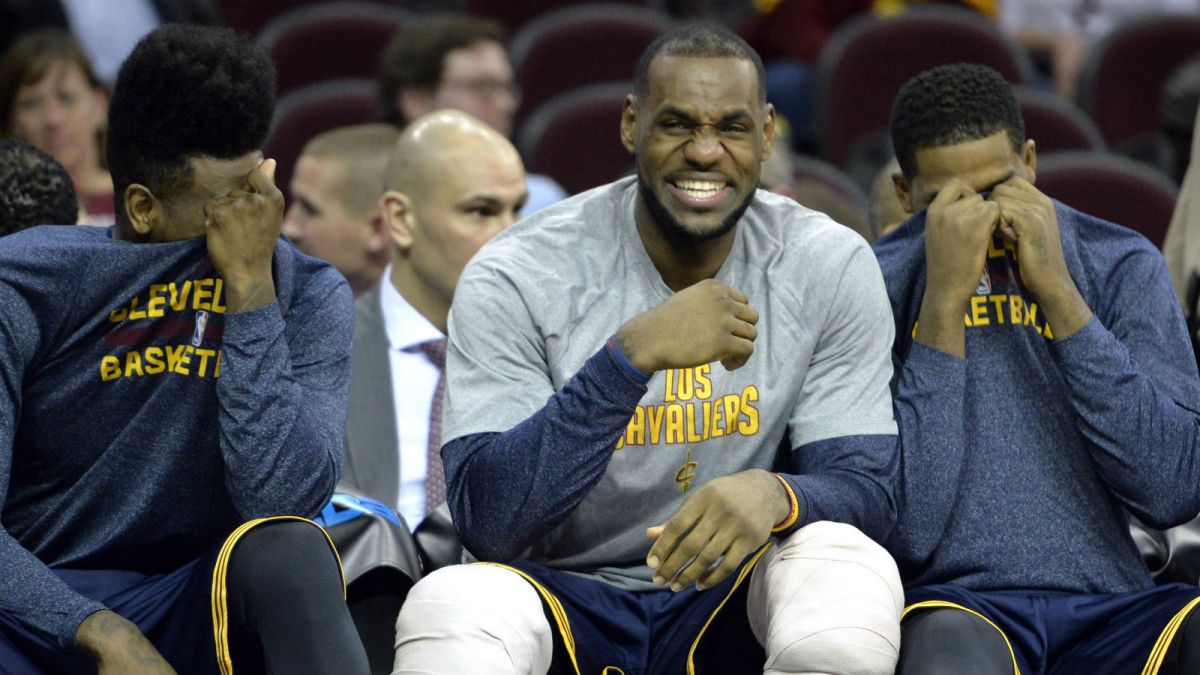 In the Boston Celtics’ last visit to the Quicken Loans Arena, Avery Bradley thrust a dagger towards the Cleveland Cavaliers’ hearts right at the buzzer. This time around, the home team had enough of giving their rivals from Beantown another reason to celebrate.

The Cavs had every intent to be rude hosts, and during a timeout break, a not so subtle shot was even fired on the visitors.

On Jumbotron at first timeout break, Cavs ask "when and where did the Cavaliers sweep the Celtics in the playoffs?" Alrighty then…

Last year’s postseason mastery by the Cavs on the Celtics left a bad taste on the latter, especially with the physical incidents that occurred in Game 4.

This gimmick could have worked either way for Cleveland, but the effort they put out on the floor was just superb that any kind of trolling to anger the Celtics would have made no difference. 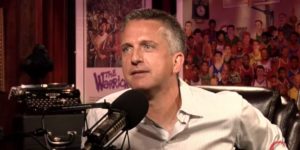