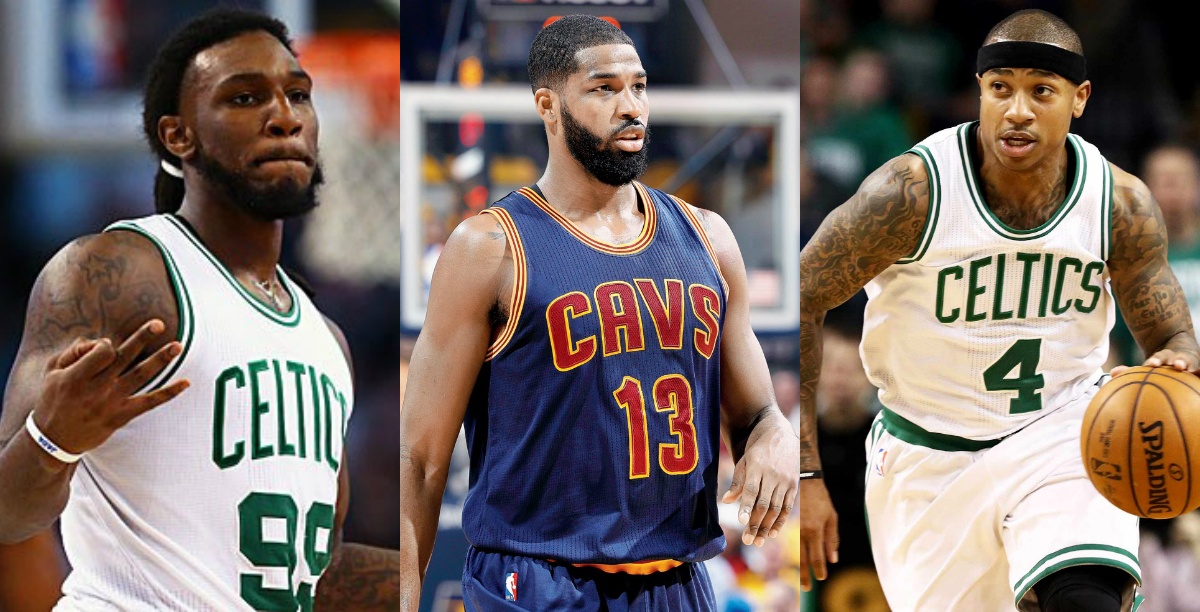 Although Derrick Rose was snubbed from Sports Illustrated’s list of the top 100 NBA players, the Cleveland Cavaliers currently have three players with spots on the list. As of now, the top 30 players have yet to be revealed, which is where Kevin Love, and LeBron James will rank.

Center Tristan Thompson placed at No. 52, ahead of players such as Avery Bradley, Serge Ibaka, and Devin Booker. This ranking is rather puzzling, as Thompson is the very definition of a role player. He averaged 8.1 points and 9.2 rebounds in 30 minutes per game last season, which culminated in an extremely poor Finals showing for Thompson.

Small forward Jae Crowder took the 44th spot on the list, after a season which saw him average 14 points and 5.8 rebounds in 32 minutes a night, as well as an impressive 40 percent shooting rate on 3-point shots. Crowder will be a vital addition the Cavaliers’ bench this season.

Point guard Isaiah Thomas came in as the 40th best player in the league according to the sports magazine. Players that ranked ahead of him include LaMarcus Aldridge, Bradley Beal, Kristaps Porzingis, Khris Middleton, Carmelo Anthony, Eric Bledsoe, and C.J. McCollum.

This ranking is unfair to Thomas who, despite averaging 5.7 assists, 2.7 rebounds, and shooting 38 percent from deep in 33.4 minutes per game while scoring the third-most points per game in the league with 28.9, will most likely have 10 point guards ahead of him. Isaiah Thomas is no stranger to adversity and disrespect, so perhaps this will motivate him more this upcoming season. 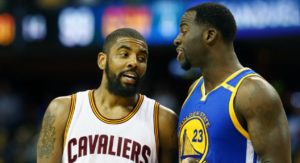