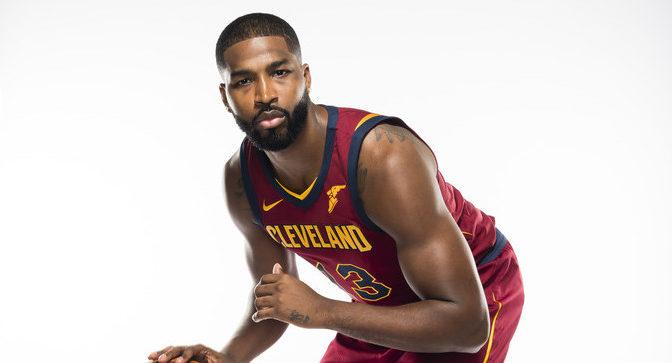 With the arrival of their key additions in the offseason, the Cleveland Cavaliers are facing some important decisions on who their starting unit will be once the regular season starts. The good news for them is they have versatile players who can play multiple positions, which will allow Tyronn Lue to field in different combinations.

The Cavs may be looking to play small ball, and should that be the case, it will force Tristan Thompson to come off the bench, to provide the second stringers with an experienced center. However, instead of seeing it as a demotion, the 26-year-old Canadian international is even looking forward to his new role, even being very professional about it. He even shared, via Joe Vardon of Cleveland.com, what his personal goal is now being a reserve. 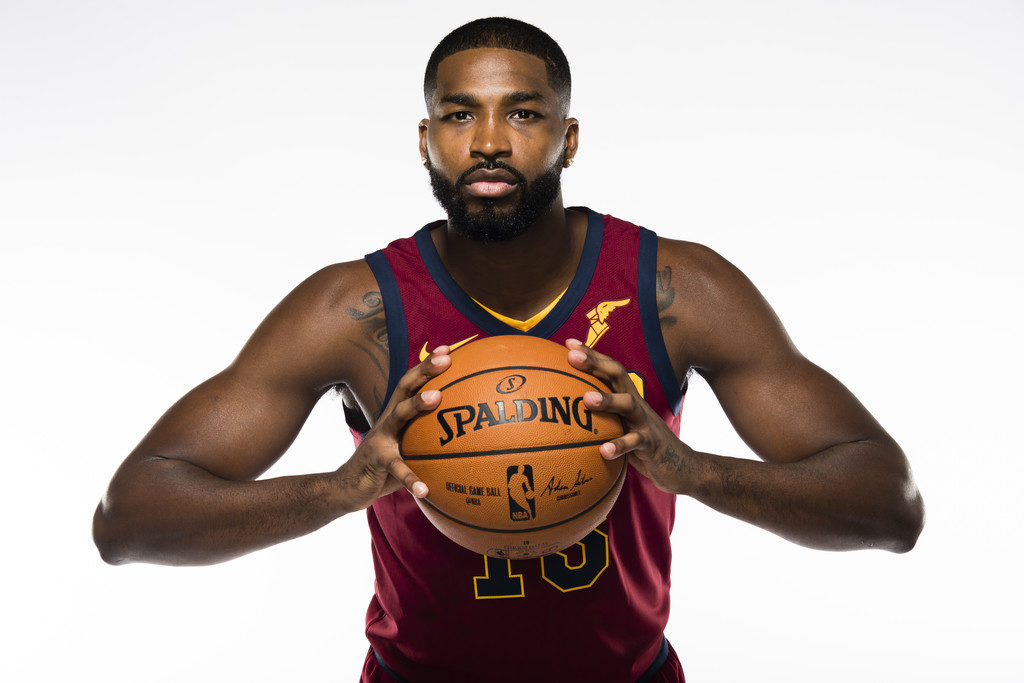 “I’m going to go for Sixth Man of the Year, put myself in position to do that,” Thompson said Monday, after coach Tyronn Lue confirmed that Kevin Love would start at center and Thompson was on the second unit.

“I’m not going to look too much into it, but if you’re going to come off the bench, might as well have a little goal and I feel like with the second unit we have and the energy that I bring off the bench, I’ll put myself in pretty good position, especially when you win.”

Tristan Thompson is definitely proving that he is a team-first player. He still understands that he has a big chance of winning another title, all while playing a huge role for the Cavs despite coming off the bench. 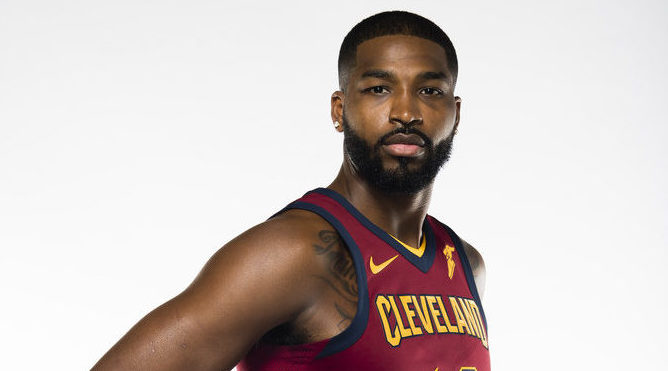 Throughout his career, Thompson has shown that he likes to operate near the basket, and has great timing when it comes to offensive rebounds. Should he still have the same intensity, and hustle even in less minutes, it will boost their team’s chances, and make the Cavs an even more dangerous team than before.