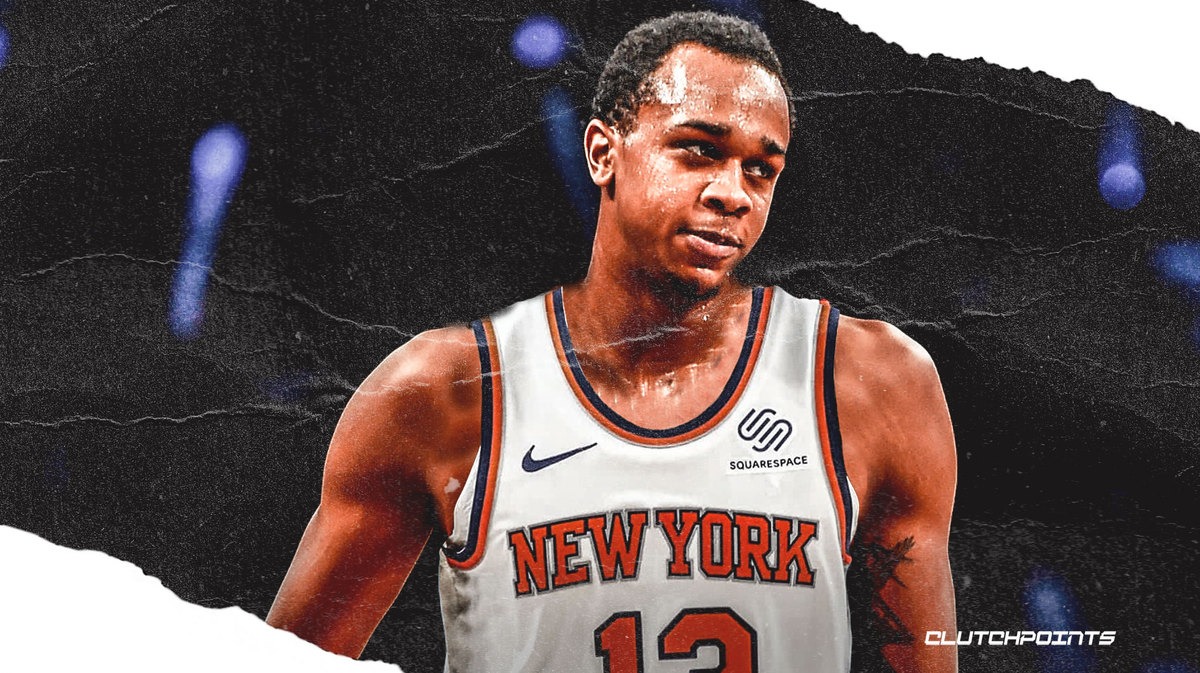 The Cleveleand Cavaliers and New York Knicks has reportedly talked about a trade which would have sent John Henson from the Cavs to New York.

However, talks have cooled down with the trade deadline coming up, according to Chris Haynes of Yahoo Sports.

New York and Cleveland had been engaged in trade talks with John Henson included as part of a deal, but dialogue has since cooled, league sources tell Yahoo Sports.

Both the Cavs and Knicks will be sellers at the deadline since they are two of the worst teams in the East and won’t make the playoffs.

Everyone in Cleveland wants to know if the Cavs are going to trade All-Star power forward Kevin Love. The same goes for veteran big man Tristan Thompson. It’s widely assumed that both players are available, but the team may be driving a hard price for the two players who were part of the 2016 championship team.

Cleveland entered Monday with a 13-37 record. The future of the franchise is Collin Sexton, Cedi Osman, Darius Garland, Kevin Porter Jr. and Larry Nance Jr., so it is understandable why the team would want to trade their veterans in exchange for assets. 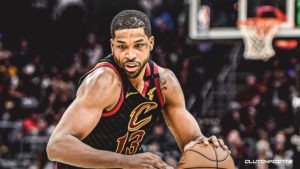