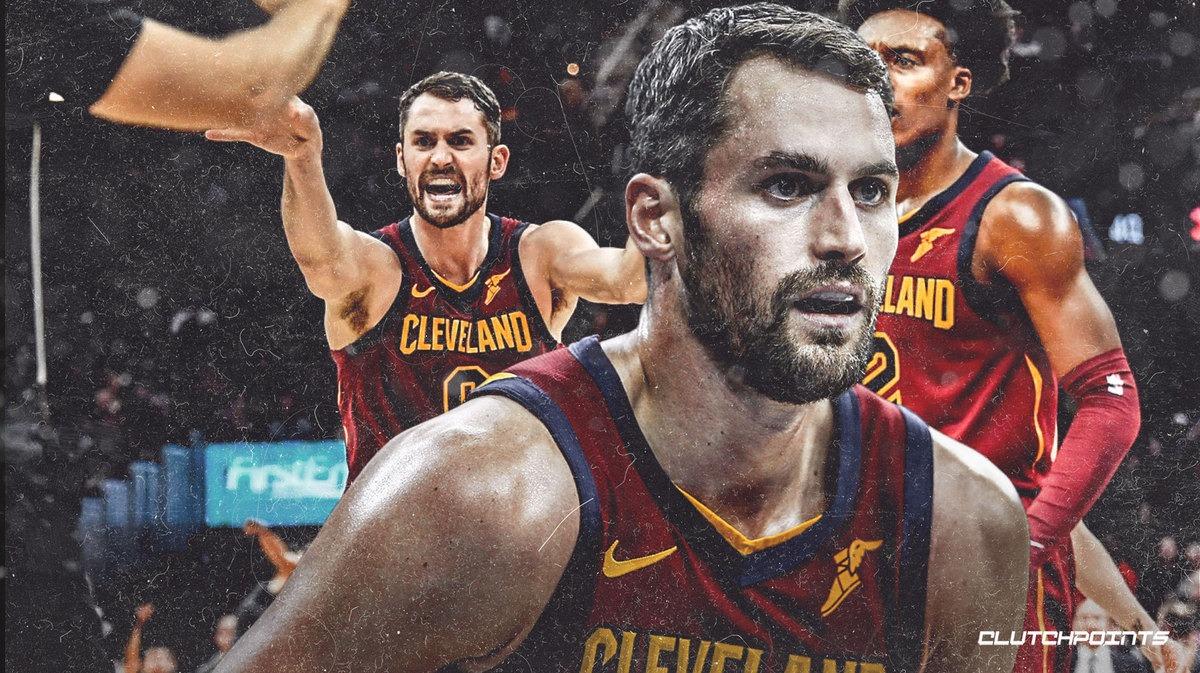 The Cleveland Cavaliers made what was probably the most surprising deal ahead of the NBA trade deadline on Thursday, acquiring big man Andre Drummond from the Detroit Pistons in exchange for Brandon Knight, John Henson and a 2023 second-round draft pick.

So, by and large, the Cavs got Drummond for free.

Why? Because Drummond is earning $27 million this season, making him a rather difficult salary for most teams to match. Compound that with the fact that he can opt out of his contract and hit free agency this summer, and his value was pretty minimal.

But what exactly was Cleveland thinking with this deal? Why would a tanking team add a player who could a.) cause it to win a couple of more games than it would like, and b.) walk at the end of the season?

Well, there are a couple of reasons.

First of all, Drummond hasn’t shown at any point in his career that he has much of an impact on winning. As a matter of fact, he has been a net negative, so an argument can be made that he even hurts the team due to his inability to space the floor and his lack of defensive versatility.

Yes, he is averaging 18 and 16, but his deficiencies are well-documented.

The Cavs are terrible, and it’s hard to imagine Drummond having such a positive impact to the point where they are going to jump multiple teams in the standings.

Second, because no teams around the league wanted him at the deadline, there is a chance that Drummond picks up his $27.8 million player option for the 2020-21 campaign, something that seemed unfathomable early on.

So maybe the Cavaliers are hoping that Drummond, who is still just 26 years old, opts in to his deal and they can then take a wait-and-see approach from that point moving forward?

At this stage, I think Drummond basically is what he is, but perhaps a change of scenery will do him some good.

All I can really say is that Cleveland had an opportunity to add a walking double-double for virtually nothing, and it was one of the only clubs (if not theonly one) who had that luxury (Knight and Henson are both expiring contracts).

The Cavs’ frontcourt is certainly crowded now, as it contains Drummond, Kevin Love, Tristan Thompson and Larry Nance Jr., but Thompson will almost definitely be gone this summer, which should clear the glut a bit.

But again, this is the Cavaliers, so who really knows what they are thinking?

Yes, they made it to four straight finals between 2015 and 2018, but that was because LeBron James was on the team. Take him off of that roster, and they surely would have languished at the bottom of the Eastern Conference.

To be fair, Cleveland has some nice young talent in the form of Collin Sexton, Darius Garland, Cedi Osman and Kevin Porter Jr., so it does seem to be heading in a positive direction, and the Drummond trade doesn’t really change that.

Still, there is no denying that the Cavs’ decision to land Drummond was a head-scratcher, even if it won’t have a profound impact on anything they do going forward.