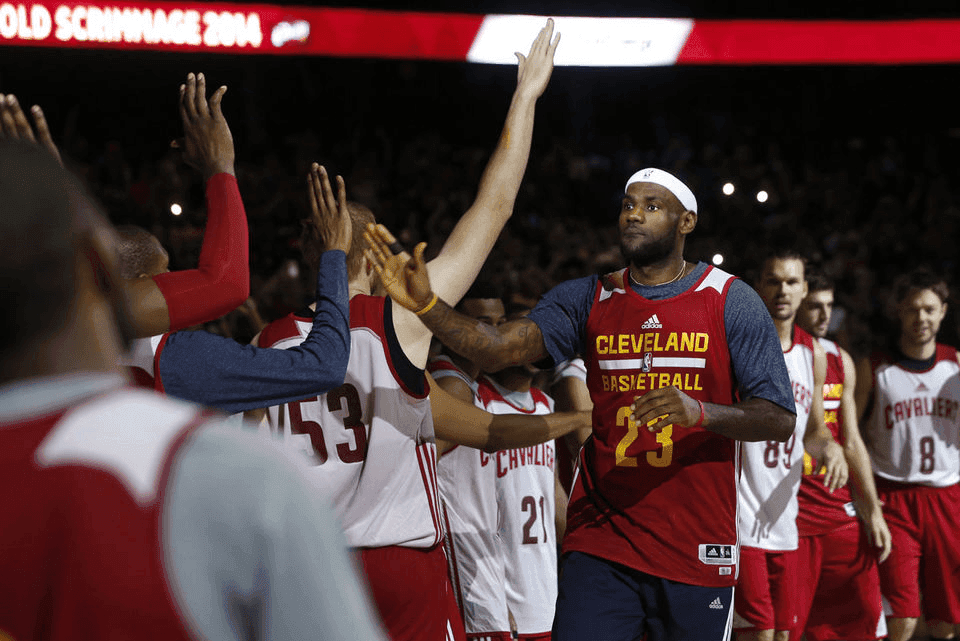 The NBA has yet to release their schedule for the 2015-16 season, but the Cavs regular season schedule is expected to be announced ton Wednesday at 6PM EST.

Although we only know about the Cavs playing the Warriors on Christmas Day, reports are that the Cavs will be playing their second game on the road in very familiar and unwelcome territory.

NBA reportedly making schedule official Wednesday but version circulated to teams has Bulls opening vs. Cavaliers at United Center on 10/27.

Last season, the Cavaliers opened their season up at home against the New York Knicks before taking off to face the Chicago Bulls at the United Center on the second night of a back-to-back. The Cavs will be doing that again this year, at least the part where they go to Chicago for the Bulls’ opening night game.

This season, the Cavs will likely be opening up their season at home as it’s not often that a defending conference champion opens up on the road anyways.