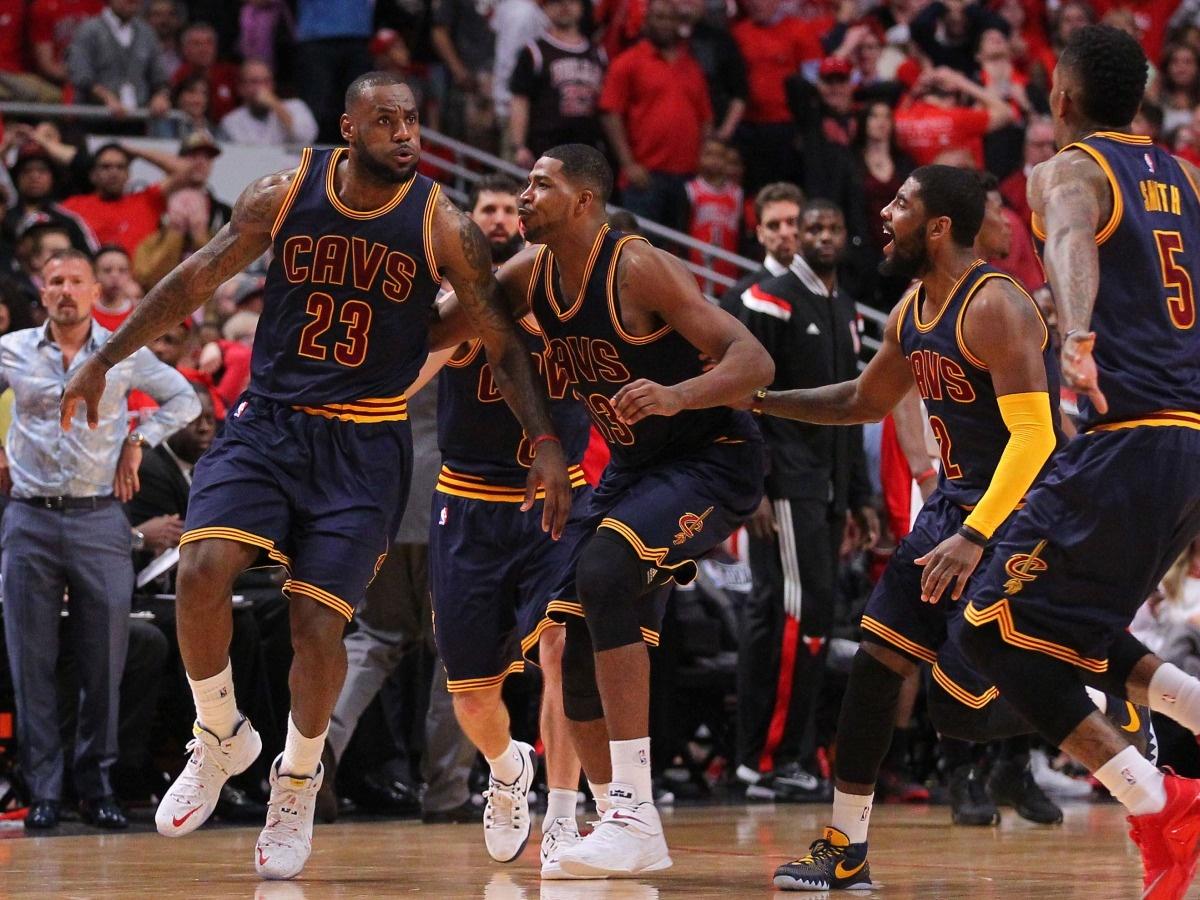 Despite suffering a heartbreaking finals defeat at the hands of the Golden State Warriors, the Cleveland Cavaliers were still projected by the Westgate Las Vegas SuperBook as the odds on favorite to win the 2015-2016 NBA title.

After months of waiting, the complete odds and over/under win total lines for all 30 teams have finally been released. As reported, the Cavaliers top everyone after being penciled as a 2-1 favorite for the Larry O’Brien trophy. They are followed by the San Antonio Spurs and Oklahoma City Thunder.

The Cavs’ total regular season wins are pegged higher this year at 56.5 but a lot of factors make everything too tricky when deciding whether to go over or under that number.

With that, may the odds be forever in the Cavs’ favor.