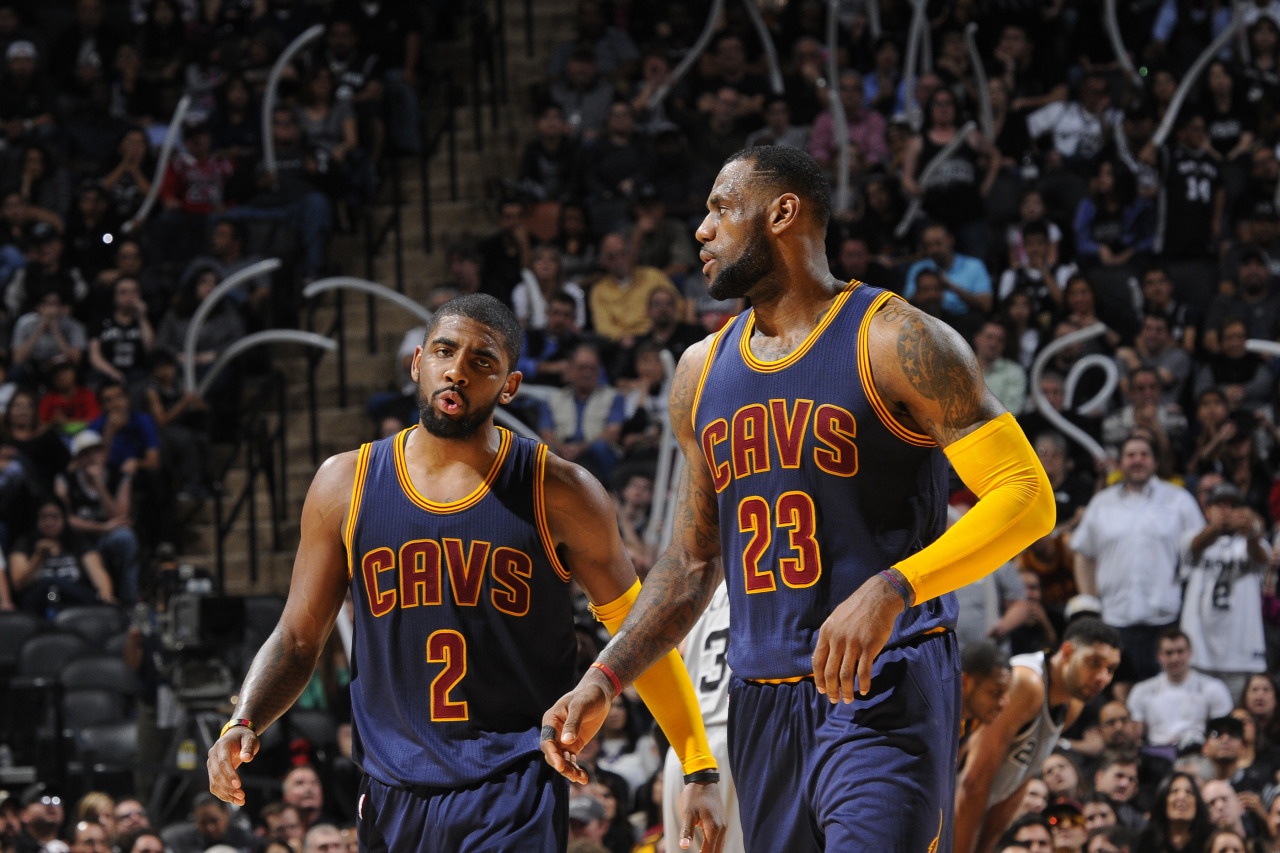 There’s a certain kind of emotion that’s being shared within the Cleveland Cavaliers which every member of the team plan to use to their advantage. Obviously, they are hungry but that’s not their main rallying point.

After coming so close to a championship despite being on a broken wagon, the Cavaliers are on a mission to not let anyone stand in their way towards accomplishing their goal. But what team would not have that mentality? Unlike others, the Cavs will be fueled by rage as they enter the new season.

Kyrie Irving, after watching his team lose in the finals from the sidelines with a fractured kneecap, expressed his all-business mindset.

“From me there’s going to be a lot more rage, a lot more emotion. There won’t be too much smiling or anything like that from our team. That’s the mentality we have to have. We’re looking forward to the challenge.”

LeBron James alluded to his experience in Miami after suffering a finals upset at the hands of the Dallas Mavericks.

James took that wisdom and his forward-thinking approach when he organized a team workout for his Cavalier teammates.

“It was just time to get our mind right, right now. Why wait? Why wait until training camp? That’s all. Come together. See some familiar faces. Get some work in and start to think about what our goal is. We know what our ultimate goal is. So we don’t need to talk about it too much.”

Both James and Irving, together with Kevin Love, are looking to set the tone this early and they hope that this carries over towards the regular season and through the rest of the postseason. Irving is also expected to take more leadership responsibilities, and he appears to be up for the challenge.

The Cleveland Cavaliers steamrolled through opposition when they were complete and this time, they will be equipped with an upgraded personnel and a no-nonsense state of mind.