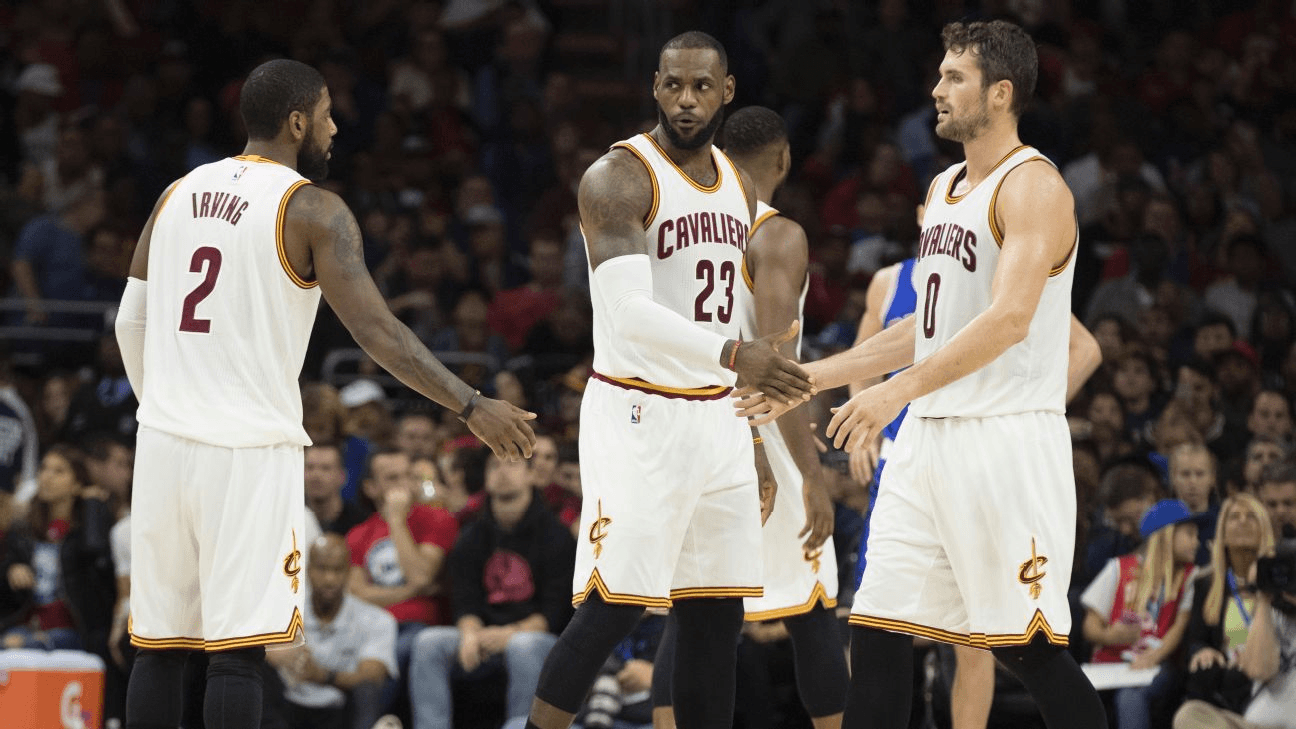 It has seemingly all come crashing down for the Cleveland Cavaliers this week with news coming out that Kyrie Irving wants to be traded.

It’s hard for Cavs fans not to think that this now seemingly inevitable fate could have been avoided, and it looks like that’s exactly the case.

According to a report by ESPN, back on June 30 the Cavs had tentatively agreed to a three-team deal with the Indiana Pacers and Denver Nuggets that would have brought Paul George to Cleveland and sent Kevin Love to Denver.

On the afternoon of June 30, the sides thought they had a deal. On a conference call between the teams, everyone tentatively agreed. George to the Cavs, Love to the Nuggets, (Gary) Harris and other pieces to the Pacers, sources said.

Plans were put in place for a call to be arranged between George and (Dan) Gilbert, an important step before the trade would become final, sources said. The front office began making other plans to complement George as free agency was about to begin.

But then (Kevin) Pritchard, who had been on the conference call when the deal was tentatively agreed to, sent the message that his team was backing out, sources said. There was no deal.

As time went on after the deal didn’t get done, there were murmurs that LeBron James had become unhappy with the Cavs unable to get anything done this summer, and now the Kyrie situation.

The Cavs also reportedly tried to put together other deals, either to acquire George or Jimmy Butler. This did not make Irving happy as he was reportedly involved in those discussions.

What followed was a whirlwind, with the Cavs putting forth a series of trade packages looking to acquire either Butler or George. Some of these talks included Irving, which upset him even more when he found out about it, sources said. Previously, Griffin had worked to keep lines of communication with Irving open, but now Irving was in the dark.

Cleveland is left in a position where it will have to figure out it’s future. Pleasing LeBron has to be the top priority and that will mean finding some kind of positive outcome through this whole Irving ordeal. 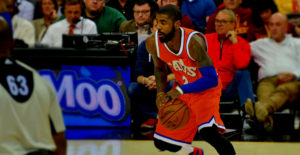