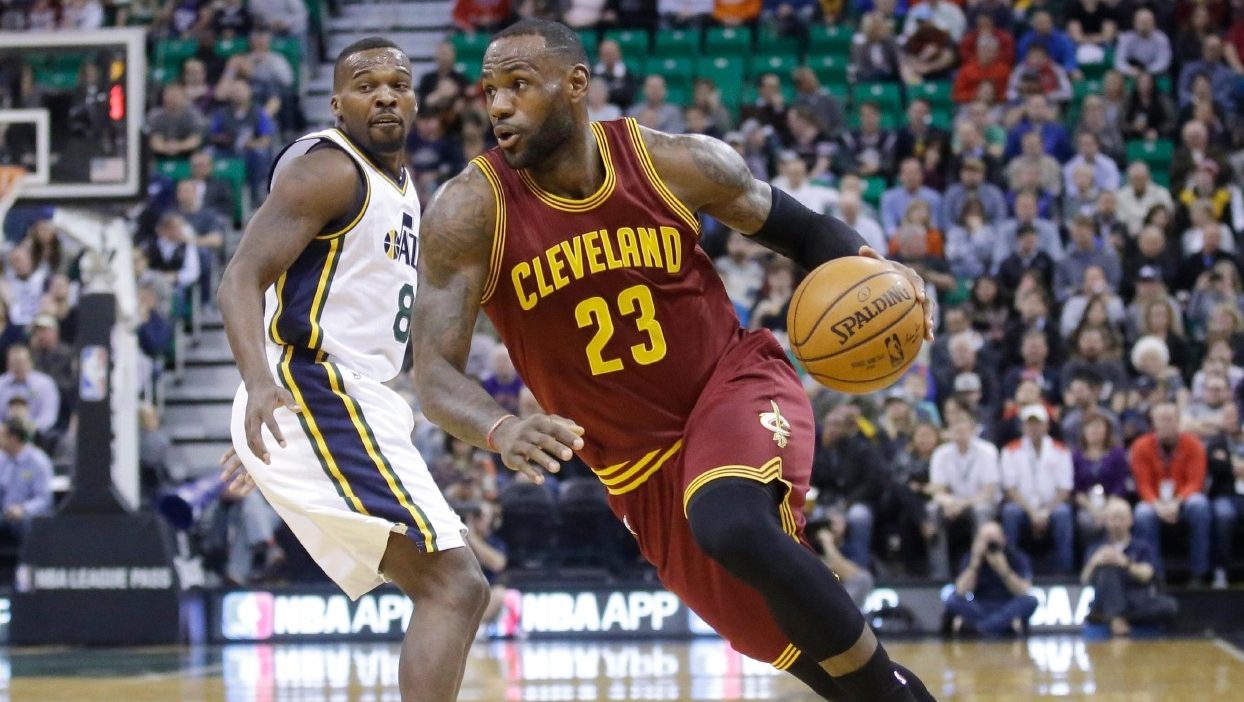 The NBA’s trade deadline is nearing and teams making more calls to try and better their teams for their respective futures. With the All-Star game behind us, all attention turns to the trade market, something the Cavs could be very active in over the next couple of days.

While a trade for Carmelo Anthony without giving Kevin Love seems unlikely, the Cleveland Cavaliers are exploring some other options. According to Joe Vardon of Cleveland.com, the Cavs are trying to unload the trade exception they received when they traded away Anderson Varejao last year. Worth $4.4 million, the trade exception can take in a contract worth at or below that amount, and there are some little-used point guards the Cavs may look to acquire using it. A player the Cavs are targeting? Utah Jazz point guard Shelvin Mack.

Mack has averaged 7.3 points, 2.2 rebounds, and 2.8 assists in 21.4 minutes per game for the Jazz this season. He was able to put up 12.7 points, 3.8 rebounds, and 5.3 assists with the Jazz as a full-time starter playing 31.4 minutes per game. It’s been tough for him to find consistent playing time in Utah since they acquired guard George Hill in the offseason, while also trying to play alongside Raul Neto and Dante Exum.

The Cavs have also expressed interest in guard Lou Williams of the Los Angeles Lakers, but haven’t been able to work out a deal that fits both sides. The trade exceptions the Cavs own both expire on Monday, so if they are to be used in a trade, it’d have to be done by today. 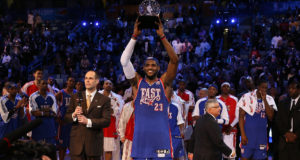 JUST IN: Is this LeBron James' last chance at an All Star Game MVP?
Related TopicsCavaliersJazzShelvin Mack