Cavs’ Sweep Of The Hawks In One Word, Historic 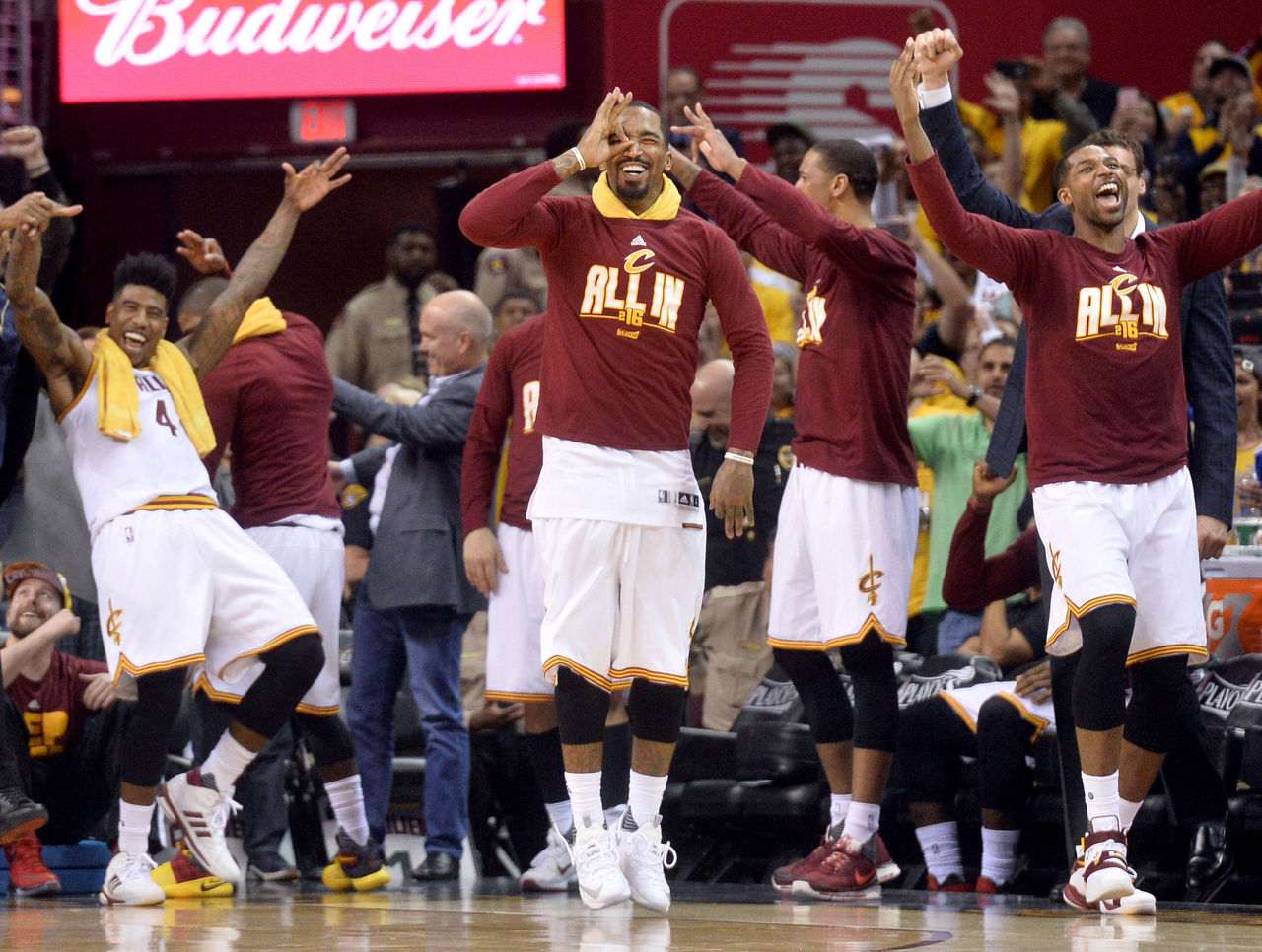 A stormcloud followed the Cleveland Cavaliers in the Eastern Conference Semifinals and it did not matter if they were in downtown Cleveland or Atlanta, they made it rain either way.

It was a surreal sight for Cavalier fans seeing every player wearing the Wine and Gold in a collective zone. As a result, the team went on a historic pace shooting the ball from long distance.

They are now heading back to Northeast Ohio to open up the Eastern Conference Finals in a week’s time. The days off in-between series may be a bit longer than usual, thanks to a sweep of their last opponent, but it also means that we have that much time to appreciate the greatness that was on display in those four games.

RELATED: VIDEO: Paul Millsap Reveals Why Hawks Were Not Prepared For Cavs This Postseason

It wasn’t just one record that was set. As hard as the rain was from beyond the arc, the records also came in pouring. We all know about the 25 threes in Game 2 which is the all-time mark for most makes, regardless of regular season and playoffs.

Also, according to ESPN’s SportsCenter, the Cavaliers became the only team in NBA history, regular season and playoffs, to convert on at least 15 three-pointers in four straight games.

But here are two of the more interesting stats from the Cavs’ performance.

The record they broke?

In fact, the #Cavs 77 3s in the ATL series would also have been the most in a:

It was the Cavs against themselves when it came to these records, as they kept on outdoing their own effort. With two elite playmakers and a myriad of very capable shooters, this team have finally hit their mark.

But a more dangerous fact about this Cavalier team remains for opponents to figure out. It is their capability to morph their style of play depending on the situation. They got a playmaker who’s as big as the other team’s power forward and a shooter that is as tall as the opposing center. They also have players who can lead the break or pound the ball inside. All at a high level.

RELATED: Kevin Love Owes Tyronn Lue For Igniting His Fire From Within

Quite a good problem to have for coach Tyronn Lue. 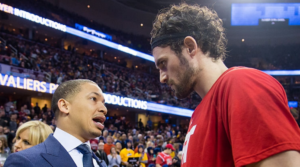