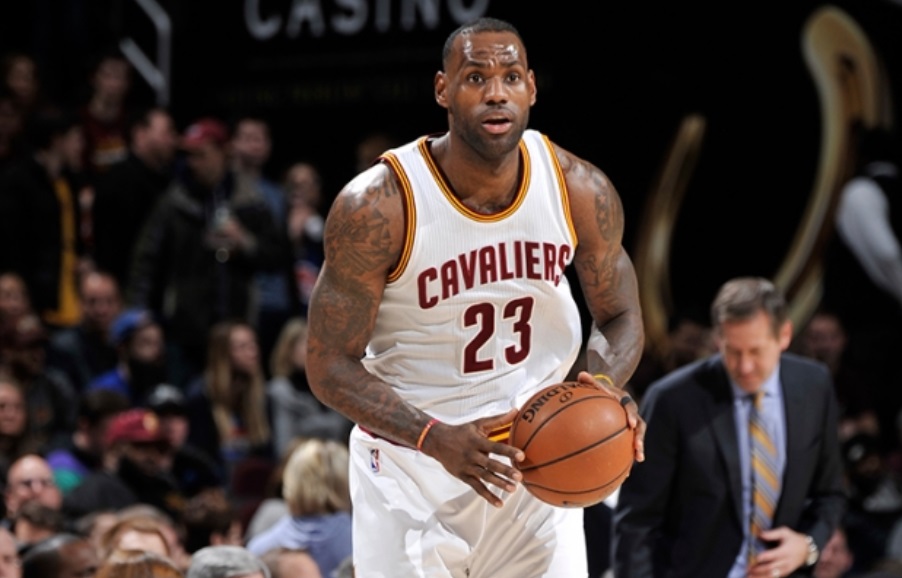 After the abrupt firing of their previous coach, David Blatt, last Friday, Cleveland is now three games removed from that and are 2-1. Tonight marked Lue’s second win as their head coach as he continues to implement a new up-tempo offense for the team. That new style of play was reflected in the final score of the game as the Cavaliers have eclipsed the century mark for the second straight game. They have scored a total of 229 points in the last two games.

It was a complete team effort tonight as five Cavaliers players scored in double figures. Additionally, of the twelve players that saw minutes, eleven of them scored at least once. LeBron James and Kevin Love led the scoring; both ending with 21 points a piece. James only missed one shot all game and added nine assists and three rebounds. Love tallied a double-double adding 11 boards to go along with his 21 points. He also had four assists, two steals, and two blocks. J.R. Smith was red hot from three, shooting the ball at a blazing 66 percent. He finished the game with 18. Richard Jefferson came off the bench and added 14 points, while not missing a shot.

The two highlight plays of the game occurred during the third quarter. Early in the third quarter, Smith stole the ball that in turn led to a Cavaliers fast break. Kyrie Irving passed up court to Smith and then he proceeded to alley-oop it off the backboard to the King. The other highlight play happened about mid-way through the third quarter. An Irving steal led to a three-on-one fast break for Cleveland. Irving passed it over to Smith and just as soon as he caught it, Smith threw it in the air to a wide open James. James caught the alley oop and threw it down emphatically. The Cavaliers led after three quarters by a score of 87-71.

Despite losing by 22 points, the Suns had a solid contribution from their whole team as well. As a team, they shot 47 percent, but they had six players reach double figures. Leading the way for them was Devin Booker. He dropped 16 points and dished out five assists. Their next two highest scorers were P.J Tucker and Markieff Morris. Both players finished with 13 points. Morris, who has been disgruntled with the Suns for trading away his brother, has been linked to the Cavaliers in trade rumors. The glaring stat is that Phoenix, the road team, attempted nine more free throws than Cleveland.

With only a couple of weeks remaining before the All-Star break, Cleveland heads to Detroit on Friday to take on the Pistons. They currently sit in seventh place in the Eastern Conference. Tip-off is scheduled for 7:30 p.m. As for the Suns, they just finished a back-to-back and will only get one day of rest before they head to the Mecca of basketball, Madison Square Garden, to take on the New York Knicks. Tip-off is set for 7:30 p.m. on Friday. 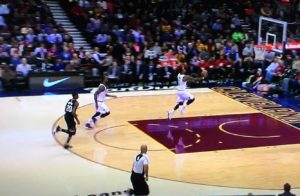 JUST IN: VIDEO: J.R. Smith Off The BackBoard Alley Oop To LeBron James