Do The Cavs Have The Strongest Bench In The League? 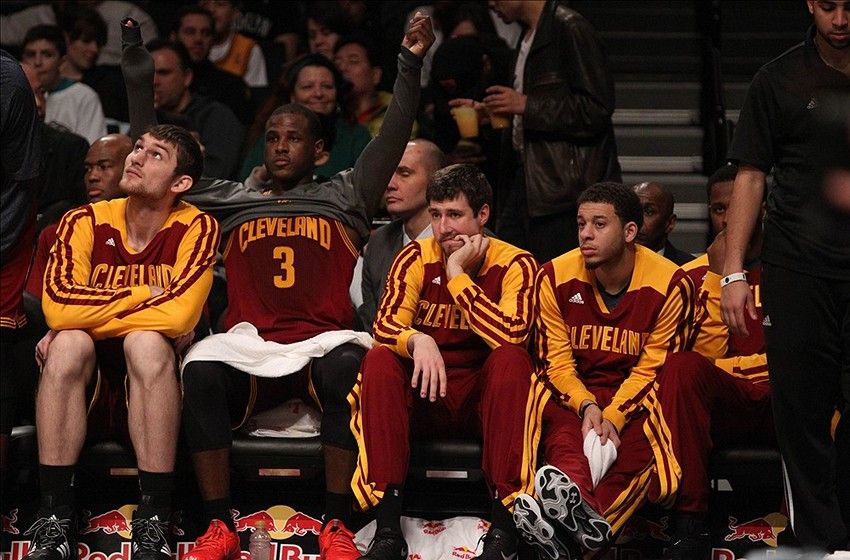 There have been a lot of articles fueling the conversation of the Cavalier’s bench. Most of what is being said is that their bench lacks strength and depth. There are more trade rumors circling around teams in the league that would make the Cavs’ bench more appealing. That said, the Cavalier bench is still one of the best in the league, and here’s why:

The Cavs have aged in dog years this offseason. Looking at Veterans alone, the Cavaliers have added Shawn Marion, Mike Miller, and James Jones. These players are champions. They bring a lot to the table with experience alone. Having these mentors for the Cavs’ young talents is priceless. Shawn Marion is an exceptional lock-down defender, giving the Cavs a consistent second team player who can play off the ball very well. Mike Miller and James Jones are three-point specialists who can spread the floor and create an offensive combination that harmonizes with the avid playmakers in the starting rotation. Miller and Jones are above 40 percent three point shooters, which give the Cavs bench some serious sharp shooters.

{adinserter 2} Then there’s Tristan Thompson. Thompson was picked 4th overall by the Cavaliers in the 2011 draft and started in 20 out of the 60 games in his rookie season. Since his rookie season, he has started and played 82 games a season. Thompson averaged 11.7 points and, more importantly, pulled down 9.3 rebounds a game as a starter. This is a huge asset to have on your bench. Thompson provides Cleveland with a player who has a strong rebounding identity to back up Kevin Love. He’s young, restless and versatile, making him a difficult matchup who can come off the bench with a burst of energy for grabbing boards and supplementing the pick-and-roll game.

Matthew Dellavedova played 72 games in his debut season last year, earning him a relieving role for Kyrie Irving this season. Dellavedova shot 36.8 percent from deep and dished about 3 assists in just 17 minutes a game last year. This year, those numbers should only improve. The Cavaliers’ new superstar talent actually trickles down to their bench’s potential. Dellavedova can now dish assists to and spread the floor with precise shooters on the perimeter.

Of the players named in this article, three were 1st round picks in their respective draft classes. The Cavaliers bench offers consistent shooting relief and a solid rebounding unit, but it might be getting better. Circulating rumors are indicating even more additions for the Cavaliers in the next month to enhance rim protection and establish some defensive toughness. The Cavs bench situation could improve if they bring in players like Emeka Okafur, Timofey Mozgov and/or Ray Allen. These players add depth and talent to an unappreciated Cavaliers bench. Regardless, this bench for Cleveland’s 2014-2015 season is strong and will surprise everyone. 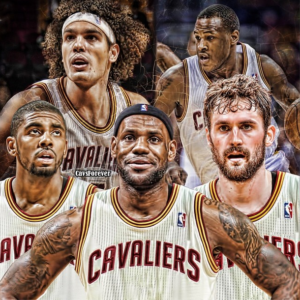 JUST IN: Do The Cavs Have A Potential Big 4?
Related Topics6th ManBenchCavs