Cavs Starters All Good To Go Monday Vs. Pistons 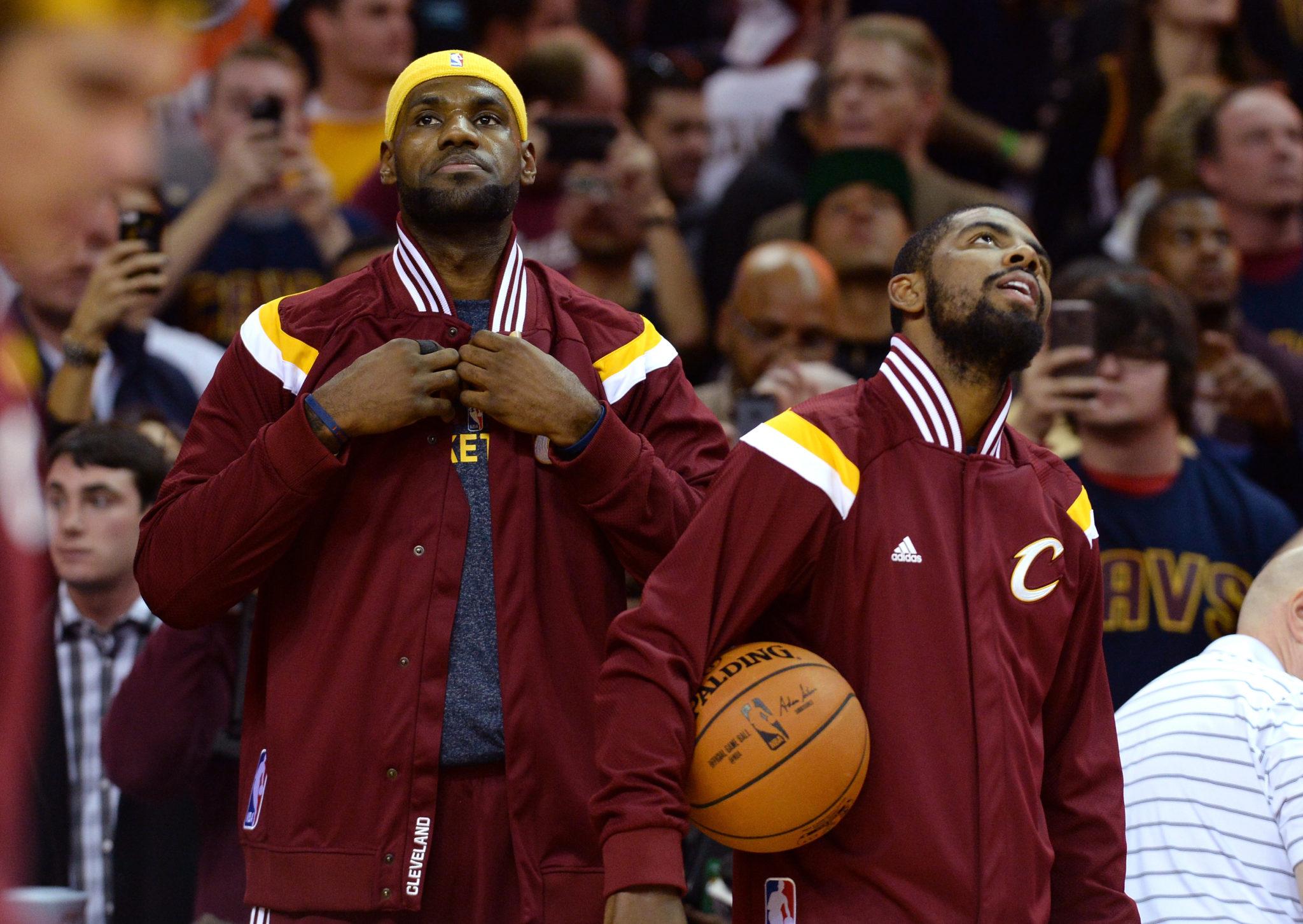 After sitting out LeBron James, Kyrie Irving, Kevin Love, and J.R. Smith Sunday against the Celtics, David Blatt announced that all four starters would make their return to the lineup for Monday’s home matchup against the Detroit Pistons per Dave McMenamin of ESPN and Chris Haynes of NEOMG:

David Blatt on the Pistons game tonight: "We're going to play as close to a regular game as we can"

“We’re going to play as close to a regular game as we can,” said Blatt.

On another note, Blatt also mentioned that everyone he fully expected everyone to play in Wednesday’s regular season finale against the Wizards.