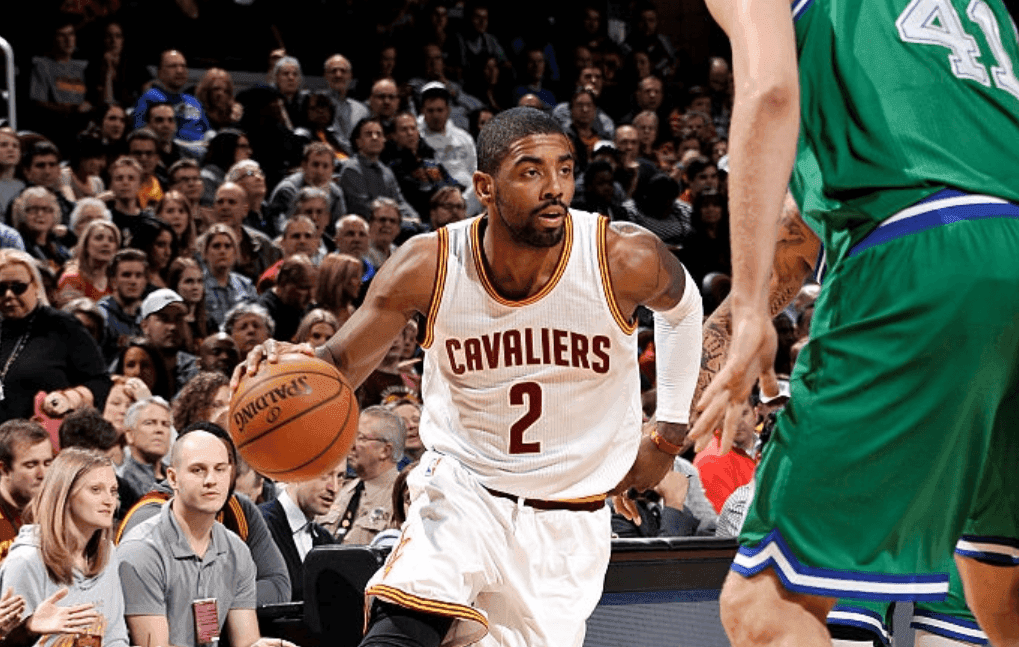 Just after practice ended today, Cleveland Cavaliers Head Coach Tyronn Lue announced to the media in attendance that 6’6″ guard DeAndre Liggins will start in Cleveland’s preseason opener against the Orlando Magic in place of a resting Kyrie Irving.

Ty Lue just yelled to us from 94 feet away: "Liggins"… that's who's starting at point guard tonight

Liggins, 28, has garnered quite a bit of interest from Cleveland’s coaching staff and executives since his performance in this year’s NBA Summer League. This might be his moment to prove to the Cavs that his defensive mind-set is indeed valuable to their rotation.

Liggins spent his collegiate days at the University of Kentucky and was selected with the 53rd overall pick in the 2011 NBA Draft by the team he’ll face tonight, the Orlando Magic.

With two NBA D-League Defensive Player of the Year awards under his belt, Liggins should prove to be a force on the perimeter.

Best of luck to Liggins and all Cleveland Cavaliers camp invites.