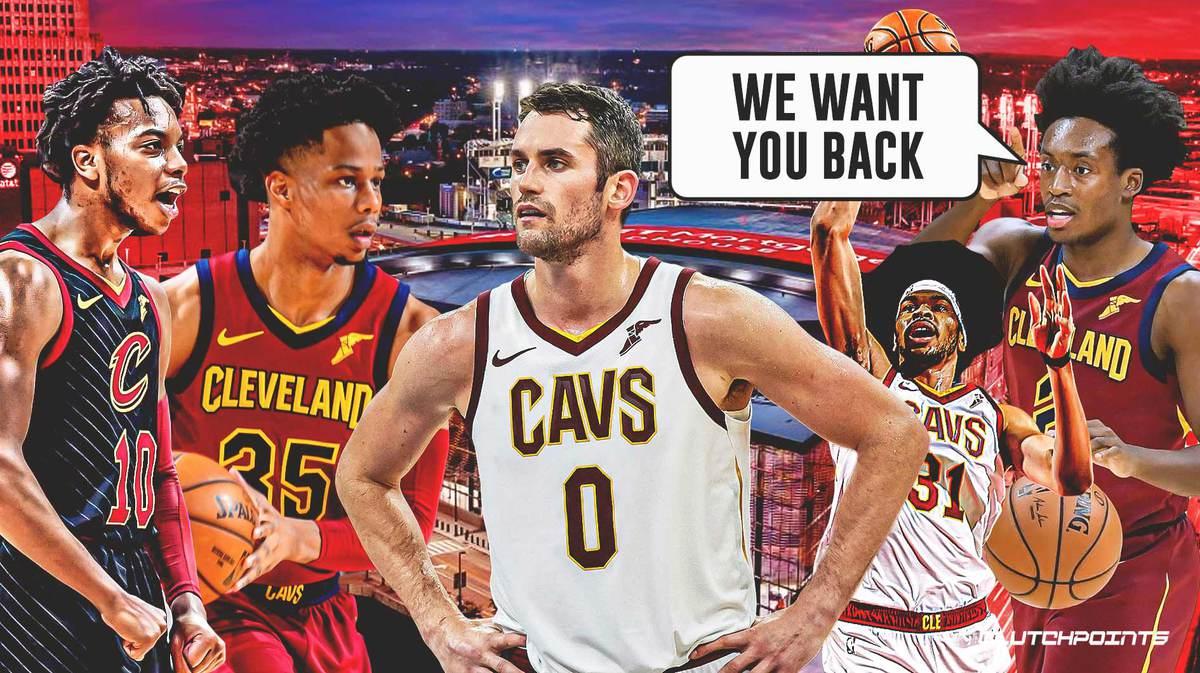 Cleveland Cavaliers forward Kevin Love is “unlikely” to make a return prior to the All-Star break due to his right calf injury, per Chris Fedor of cleveland.com. The Cavs only have two games left on their schedule before the midseason festivities, with a game on the road against the Houston Rockets on Monday and host the Indiana Pacers on Wednesday.

While Cleveland was initially hoping Love would be able to return before the All-Star break, the team is playing it safe with him in order to give him more time to heal from his injury. Love is expected to be back in full condition in the second half of the season.

The 32-year-old big man joined the rest of the Cavs on their ongoing two-game road trip in a bid to continue his rehab. Love participated in a pregame workout prior to their game against the Philadelphia 76ers on Saturday night, and it was reportedly one of his “best pregame workouts” despite ending with a cramp. He received treatment during the first half against the Sixers and remained on the bench in street clothes in the second half as he watched his teammates notch a 112-109 upset victory against the home team.

Kevin Love has been ruled out of action since Dec. 27. Following the All-Star break, the Cavs are set to have a three-game road trip and will travel to New Orleans to face the Pelicans on March 12 to resume the season.

Cleveland is on a three-game winning streak to get to 13-21 on the season.