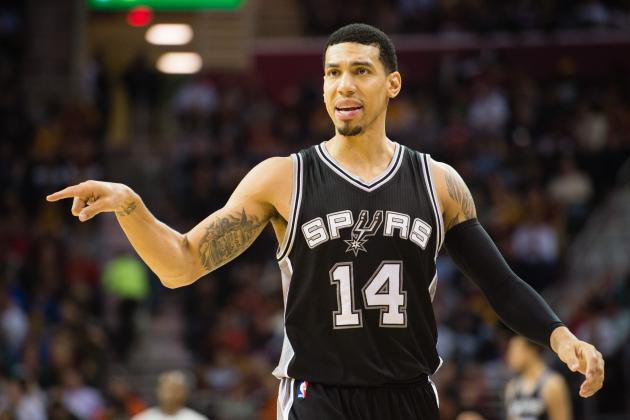 UPDATE: According to Sam Amico of Fox Sports Ohio, the Cavs are in talks with the Spurs to acquire LaMarcus Aldridge as well.

Earlier this afternoon, news surfaced that the San Antonio Spurs were fielding trade calls for Danny Green, and the Cavs have emerged as a team interested in acquiring him, currently discussing a potential deal with them.

Wanting to improve their roster even more, the Cleveland Cavaliers are reportedly looking to add the 30-year-old North Carolina product to their fold. However, they are having difficulty in finalizing a deal, as the Spurs have apparently placed a very high price tag on him.

The Cavs and Spurs have been in trade talks involving Danny Green, sources say. Spurs' asking price has been high, though.

Ironically, Green started his NBA career with the Cavs back in 2009 after he was selected by the team in the second round, 46th overall, of the draft that year. He appeared in 20 games for them, but was waived before the start of the 2010-2011 campaign. The Spurs were quick to pick him up from waivers and has since spent the past seven seasons with them. He has career averages of 8.8 points, including 40 percent shooting from beyond the arc, 3.3 rebounds, 1.8 assists and 1.0 steals per game.

Should the Cavaliers be successful in dealing for him, he will add depth to their guard rotation and give them an additional shooter, which can help them stretch the floor. His experience is also very valuable as he has made it to the playoffs in each season of his career, and was even part of the Spurs’ championship winning season back in 2014. His possible move will depend on the Spurs willingness to lower their asking price though. 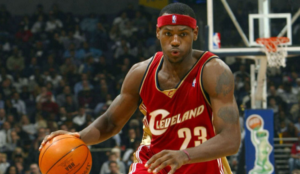