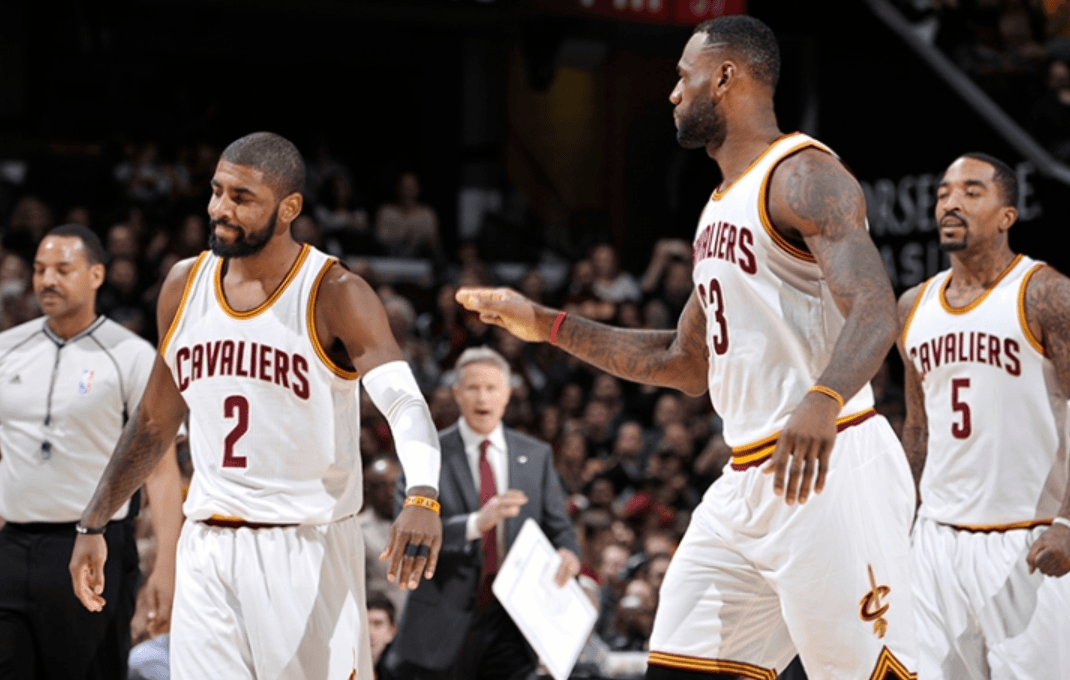 The Cleveland Cavaliers faced off against the Philadelphia 76ers on Sunday afternoon in what would have been just another game a week or so ago. That is, until Kyrie Irving announced that he would be returning to the court to make his season debut early yesterday.

Both teams got off to a solid start with Philly keeping up with the Cavs. Irving didn’t have the best start, missing his first five shot attempts badly. He had the same bursts of speed that we’re used to seeing, but his touch around the basket showed his early rust. Nonetheless, the other Cavaliers were scoring and getting each other open looks. Philly ended the first quarter on an 8-2 run, and it seemed like the Cavs would be in for a tough game down 25-21 after one.

That would prove to be absolutely false, as the second quarter was the point where things broke open. After Philly made a free throw, Cleveland went on an 11-0 run to take a 32-26 lead, and then outscored the Sixers 34-12 in the final 11 minutes of the half to take a 55-38 lead at the half. Kyrie Irving got his first basket after LeBron James got a steal and dished it to him wide open under the basket for a fastbreak layup.

The third quarter was exciting, as Kyrie Irving showed us his patented euro step, up-and-under move to score on the reverse as well as a double crossover to a wide open three pointer, which you can see on our highlights page on the next page below. Those players came in the midst of a 20-6 run in the third, and the Cavs closed the 3rd on a 10-1 to take an 88-60 lead going into the fourth. Matthew Dellavedova had 10 points in the fourth, and Cleveland was rolling to its fifth straight victory with just one second left.

The fourth quarter was mainly time for the bench to play as players like Anderson Varejao, Sasha Kaun, and Jared Cunningham saw most of the action. Kyrie Irving also saw some fourth quarter minutes as he is worked back into game shape. He had a sick alley oop lob to Cunningham, who threw it down with one hand. The Cavs went on to win 108-86.

The Cavs take on the New York Knicks Wednesday night before they take off to Oakland for their Christmas Day matchup against the Warriors. 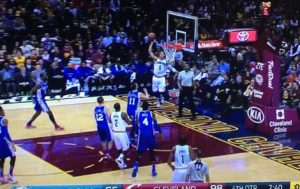