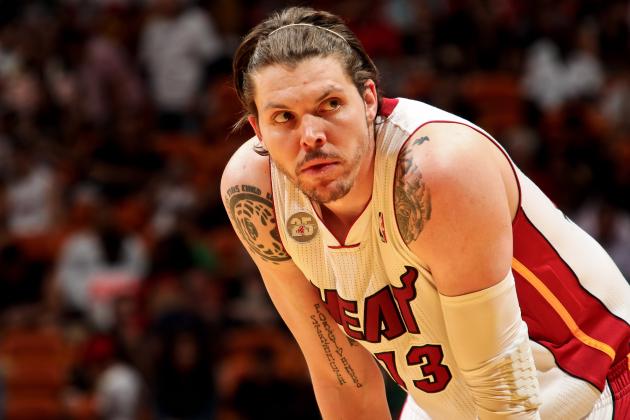 It is a two-year, $5.5 million contract with a player option after the first year, sources told Broussard.

Miller, a highly regarded friend and teammate of LeBron James, has been on the Cavs radar since last week. Rumors were that James was gauging Miller’s interest to join him in Cleveland if he would to leave the Miami Heat.

LeBron James reached out to two vet free agents last week about joining him, IF he left Miami, sources tell Yahoo. Mike Miller was one.

The addition of Miller will give the Cavs an upgrade in perimeter shooting and will add veteran presence to a team that lacked leadership last season.

Miller, 34, averaged 7.1 points, 2.5 rebounds, 1.6 assists and shot 46 percent from 3-point range last year with the Memphis Grizzlies. Last year, Miller played in all 82 regular season games, the first time he achieved that feat since his rookie season in 2000-01 with the Orlando Magic.