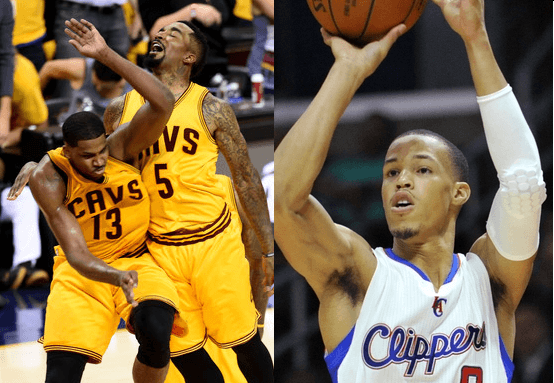 On Sunday afternoon, the Cleveland Cavaliers signed guard Jared Cunningham to a deal. The 6’4 guard’s deal is only for the Cavs training camp, but he could make the team if he impresses with his capable defense.

Drafted by the Cavaliers with the 24th overall pick in the 2012 NBA Draft, Cunningham has played with the Dallas Mavericks, Atlanta Hawks, Sacramento Kings, and the Los Angeles Clippers. His per-game numbers aren’t that great at all as he’s only averaged 1.9 points in just 4.9 minutes per game for his career. His per-36 minute numbers are pretty impressive however, showing that he could very well be a solid guard in this league. Jared Cunningham’s per-36 minute numbers are 14.2 points, 3.3 rebounds, 3.5 assists, and 1.3 steals per game.

Cunningham is likely not going to make the team, as the Cavs still have to re-sign Tristan Thompson and J.R. Smith to deals while also figuring out what to do with rookie Sir’Dominic Pointer. Sources close to the Cavs are saying that the Cavs and Smith are nearing a deal, and its only a matter of time before he is re-signed.

Thompson is a different situation on the other hand, and no one really knows what’s going to happen there. Thompson could try and make more money elsewhere next year by signing the one-year qualifying offer, but there are so many factors and things he would have to give up in order to do that. 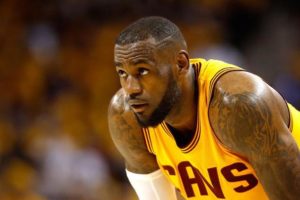 JUST IN: How Bad Do The Cavs Need To Win Now?
Related TopicsCleveland CavaliersJared Cunningham