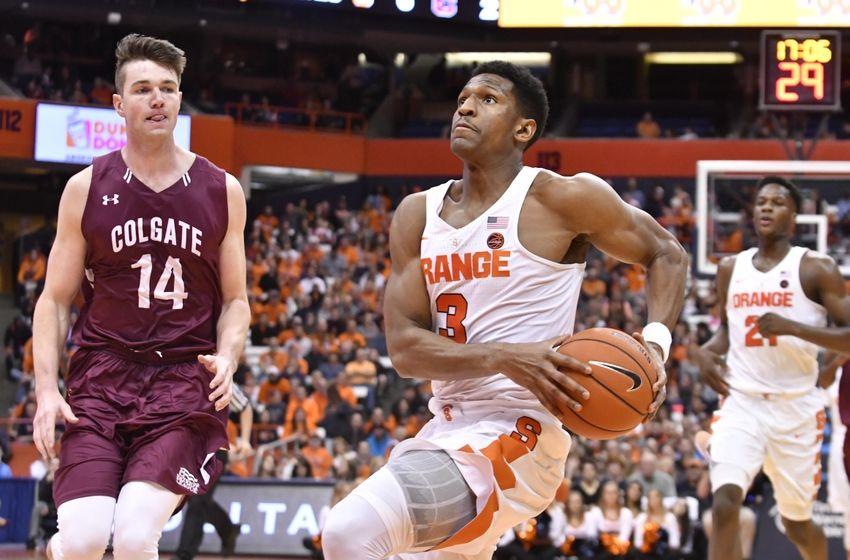 Although his name wasn’t called in Thursday night’s NBA Draft, former Syracuse University stand-out Andrew White III is going to have a chance to showcase his skills in this year’s NBA Summer League tournament with the Eastern Conference champion Cleveland Cavaliers.

White, a 6-7, 210 pound guard, led the Orange with 18.5 points in his one collegiate season and was a third-team All-ACC selection. The Richmond native scored double-digits in 31 of Syracuse’s 34 games last season while setting a new team record with 109 three-pointers made.