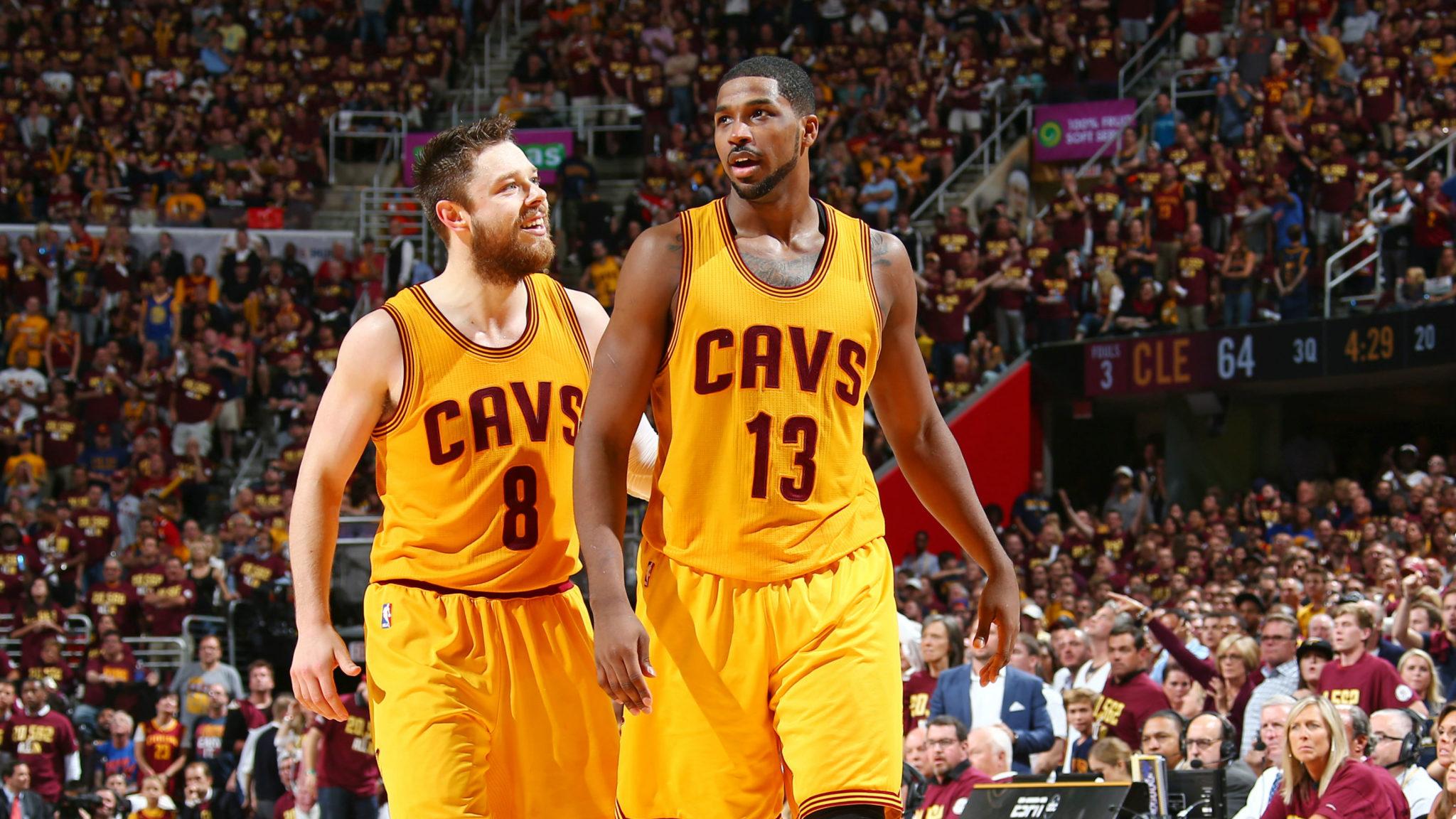 Last season, the Cleveland Cavaliers started out like a headless chicken with every player having trouble finding their niche in Coach David Blatt’s schemes. We all know how things turned around starting in January until the Cavs ended up with one of the most potent offenses in the entire NBA.

The familiarity and comfort that the team had to end last season was in full display in their home opener, and the unenviable role of being their opponent fell on the Miami Heat’s laps.

It’s one thing for the Cavs’ own analysts and writers to fully understand the dynamics that run through this team, but it’s an entirely different story when the spot-on recognition comes from their opponent’s end.

It wasn't just Wade who was surprised by the motion in Cavs' offense tonight. Other members of Heat were too.

Cleveland’s offense was such a joy to watch with crisp ball movement and unselfishness all over the floor for 48 minutes. The players knew their spots and where the ball was going, which spelled doom for a Heat team whose bench players are only starting to learn how to play with one another. It can be argued that the fluidity displayed is still a question mark once the team regains full strength, roster-wise, as Kyrie Irving, a ball dominant guard, still has to see action, but if LeBron James himself is able to play within the flow of things for Coach Blatt then there’s no reason why Irving can’t do the same.

The result was even more glaring when comparing both benches and Skolnick recognized how much of an eyesore the Miami reserves were in this game.

Entire Heat starting lineup was in + territory tonight, tho Whiteside & Dragic were skewed some by playing in garbage time. Subs destroyed.

VIDEO: Kevin Love And J.R. Smith Break Out Something Hilariously Unexpected In Handshake

The Cavalier bench outscored the Heat reserves, 33-19, as they rode the gallant efforts of Tristan Thompson and Matthew Dellavedova. Thompson scored 13 points and grabbed nine rebounds while keeping the ball alive countless times for Cleveland. On the other hand, Dellavedova had a modest five points, a noteworthy total of five rebounds, and an outstanding number of assists at 10. Even more so, the Australian point guard, who rose to fame with his gritty performance in the playoffs, did not turn the ball over in 27 minutes of court time.

The Cavs simply flexed their muscles in their home opener, as if the league no longer needs to be reminded about two of the team’s multiple strong points, ball movement and bench depth, and the Heat found themselves in the wrong place at the wrong time.