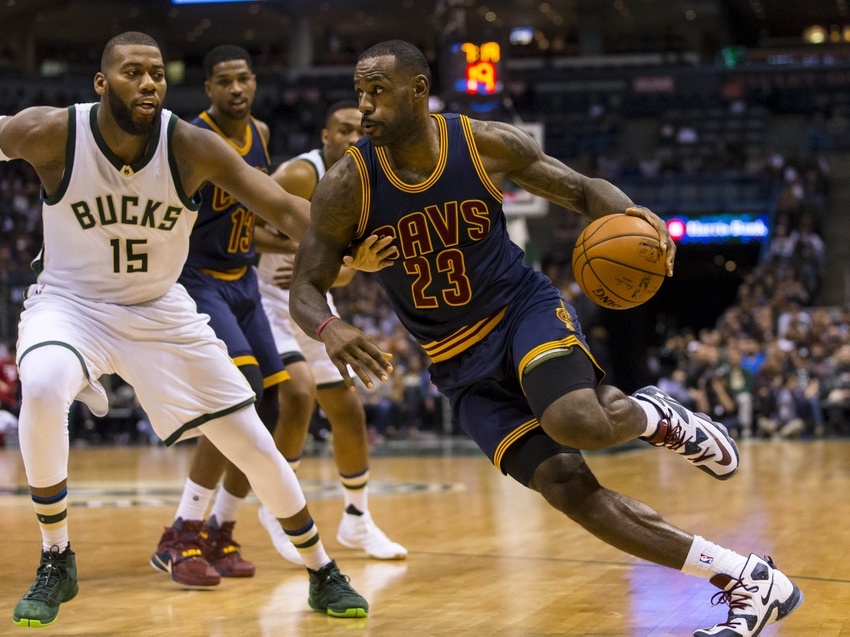 Cavs should hope Greg Monroe is bought out

Cavs should hope Greg Monroe is bought out

In early November, Eric Bledsoe was traded from Phoenix to Milwaukee in exchange for Greg Monroe, a first-round pick, and a protected second-round pick. While the Cavs were rumored to have interest in Bledsoe, no deal materialized. However, Cleveland should have interest in Monroe, provided he is attainable.

One of the Cavs’ biggest weaknesses currently is their lack of size and physicality in the paint. Kevin Love has been starting at center with Tristan Thompson on the mend, and he has performed admirably on the offensive side, but his defense leaves much to be desired. Love has never been known as a physical player or a good defender, and those shortcomings have become magnified, as he has struggled to rebound and score inside against lesser-known players such as Dwight Powell of the Dallas Mavericks. The 76ers’ Joel Embiid was able to dominate Love, scoring 30 points and pulling down 11 rebounds. Love’s mismatch is a double-edged sword, as against the Miami Heat and Hassan Whiteside, he erupted for 32 points in the first half, and Miami was forced to play Whiteside for only 19 minutes, as he could not defend Love.

With Tristan Thompson’s lack of size and offensive ability, it is sometimes difficult for Cleveland to play him for extended periods of time against top centers. Acquiring Monroe would provide a solution to this problem. So would adding an elite center such as Memphis’ Marc Gasol, or Los Angeles’ DeAndre Jordan, but Monroe would not cost nearly as much. Phoenix prefers to trade him of course, but his contract is expiring, and he is owed nearly $18 million this season. The Suns have considered buying him out, and that would of course be preferable for Cleveland.

What can Monroe bring to the Cavs? His 6’11” 265 lbs frame would give the Cavs legitimate size at the center position. While he isn’t known as a rim protector, he would give the team a passable defender inside. He is a skilled offensive player, who uses his size and physicality well. He is averaging 11 points and seven rebounds in 20 minutes for Phoenix, which would be a welcome addition to the Cavs’ bench.

Paul George, DeAndre Jordan, Marc Gasol, and others are the prizes that could be up for grabs at the trade deadline, but a more realistic option to improve the team could be found in the bargain bin. If he can be had for cheap, Greg Monroe would be a great reinforcement to the Cavs’ playoff push. 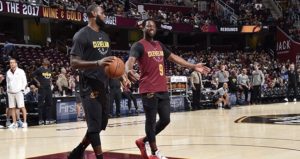