Cavs: Should Andre Drummond actually take more 3-pointers like he wants to do? 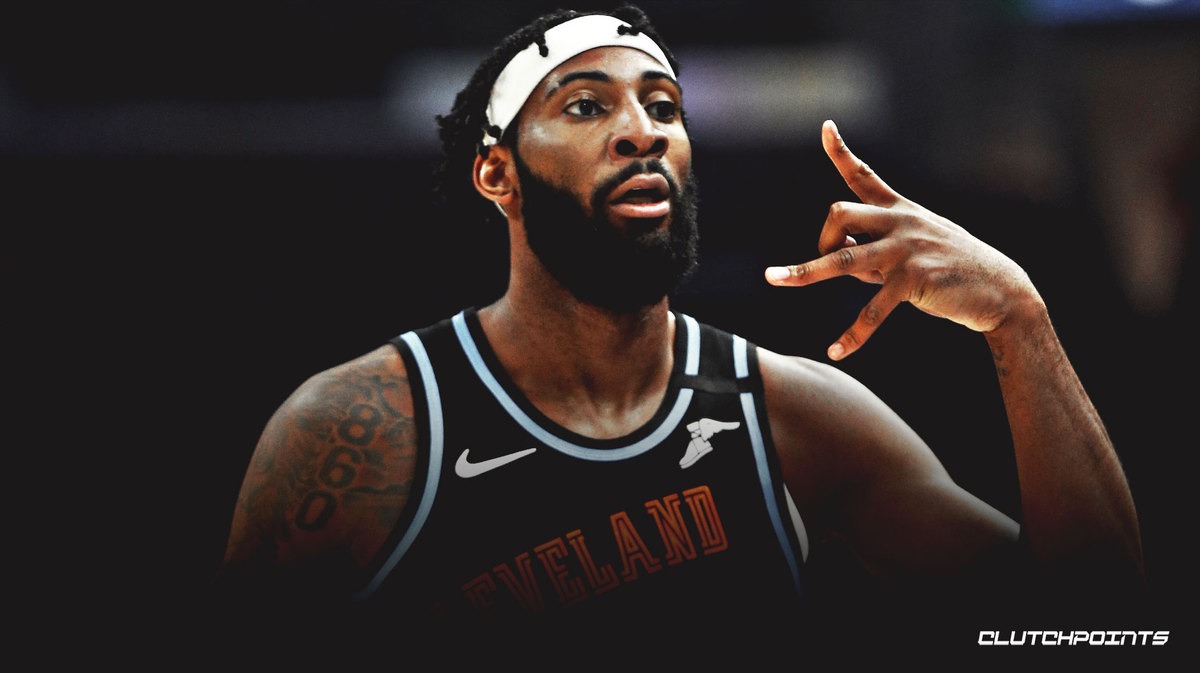 Andre Drummond is known as one of the best post players in today’s NBA. Alley-oop slams and rebounding have been his trademarks. In his debut with the Cavs, however, the former UConn standout took three shots from beyond the arc, sinking two.

So… should Drummond take more threes with the Cavs?

Drummond says he has been working on his three-point shot for years, which is good. However, his perimeter shooting is not exactly what landed him in Cleveland. The Cavs, who are struggling through a rebuild under first-year head coach John Beilein, were likely interested in his elite post play.

At 6-11 and 280 pounds, Drummond brings a level of physicality that the young Cavs need. He’s certainly comfortable in the paint, but he says he’d like to take more shots from the outside:

“I’ve been working on it for eight straight years,” Andre Drummond said following his debut, via cleveland.com. “This is the first team to let me use it, so it’s something I will be using more and more. Have the green light to shoot it in rhythm. Shoot it when I’m open. Take the shot. It’s something I’ve worked on so I feel comfortable taking it.”

Beilein, on the other hand, wants to see a bit more before giving Drummond the “green light,” so to speak:

“We’re going to continue to revisit that as we go forward. He’s not going to be known for making 3s here. But if he can prove that when he’s open, we’ve got to look at it. His stats coming in did not say that.”

The Cavs coach is right. Drummond is not known for his three-point shooting prowess, as his 14.1 percent career mark can attest. The two threes that he made in his debut were a career-high. And as a point of reference, he’s made just 13 shots from outside over the course of his career.

“They went in. When they go in, it’s always OK,” Beilein said. “But I think I have to understand who he is a little more. I know he had tried a few, he didn’t shoot any against us I don’t think in any of our games, but if you have a five that can shoot it, it does help a great deal. I think it’s still under some type of watch to see whether we’re going to continue to allow it.”

None of this is to say that Drummond should avoid shooting threes at all costs. There will likely be times in which he finds himself open on the perimeter, but his bread and butter has always been served in the paint. Aside from that, the Cavs already have several talented three-point shooters, including Collin Sexton, Darius Garland and Kevin Love.

“Stretch fives,” or centers who can shoot the three ball, are on the rise in today’s NBA. For Drummond, though, the post is still home, and that should be just fine with the Cavs. 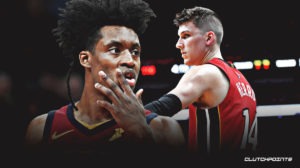