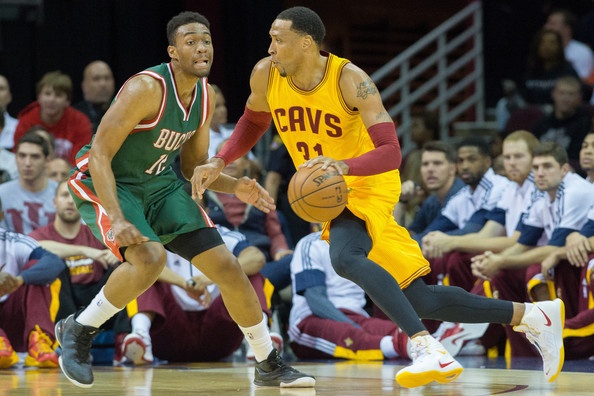 Over the past 11 games, Cavs forward Shawn Marion has seen very little playing time. In fact, he’s only had three games with over 10 minutes and has actually missed the last 2 games with some pain in his hip.

An MRI today showed Marion has suffered a strained left hip and is expected to miss a minimum of two weeks with the injury. He will reevaluated after the two weeks.

Can confirm @JasonLloydABJ's report that Shawn Marion is returning to Cleveland today to receive an MRI on his strained L hip.

Results of the MRI on Shawn Marion are in. He has a strained L hip. Expected to be out 2 weeks.

Marion has struggled with injuries this season and has underwhelmed because of it, averaging just 4.9 points and 3.5 rebounds in only 20 minutes this season with the Cavaliers. 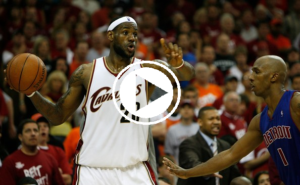