Cavs set new franchise record for three-pointers in a game 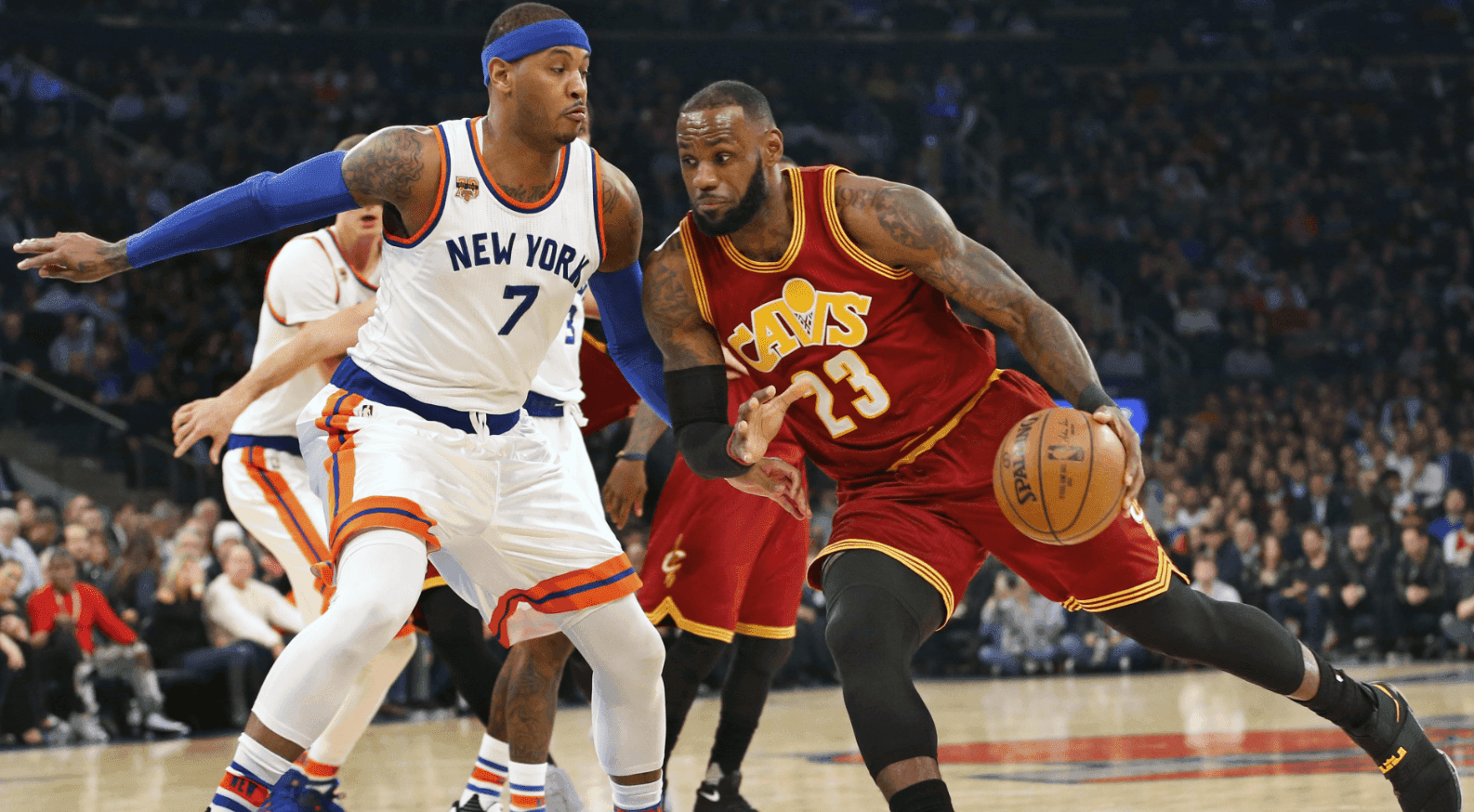 On Wednesday night, the defending NBA champion Cleveland Cavaliers were in New York for a matchup against the Knicks inside Madison Square Garden, which resulted in a fairly lop-sided 126-94 victory for the Cavs.

Over the course of Wednesday’s game, the Cavaliers shot the three-ball at a torrid clip. In fact, in their largest margin of victory at Madison Square Garden, the Cavs set a new regular season franchise record for three-pointers made in a game (22).

In our biggest win ever at The Mecca, we hit a new franchise record. #DefendTheLandpic.twitter.com/z7dbInTjdU

The Cavs made an impressive 22 of their 40 attempts from beyond the three-point line in Wednesday’s win (55%), continuously proving that they’re one of the most dangerous teams in the NBA when it comes to perimeter shooting.

Several Cavaliers found their way into the scoring column against the Knicks via the three-point shot.

Both Iman Shumpert and Kyrie Irving made four of their six three-point shot attempts. Kevin Love drained four of his 12 attempts from downtown. Channing Frye came off the bench to knock down two of his three shots from beyond the arc. “The Champ”, James Jones, in typical Champ fashion, calmly sank all three of his three-pointers. In his first start with the Cavaliers, DeAndre Liggins went 2-2 from the three-point line. LeBron James (1-2), Richard Jefferson (1-2), and Mike Dunleavy (1-3) contributed one three-pointer to Cleveland’s new record.

After the game, reporters asked James if he and his Cavalier teammates had any extra motivation behind their record-breaking performance. In an article from ESPN and The Associated Press, James was quoted, saying:

In that same article from The AP, Knicks forward Kristaps Porzingis had high praise for Cleveland’s marksmanship, saying:

They played unbelievable and made all those shots. It’s really hard to stop a team like that.”

If the Cavs continue to shoot the three-ball this well, opposing sides will have a difficult time keeping pace. Let’s hope they keep making it rain.