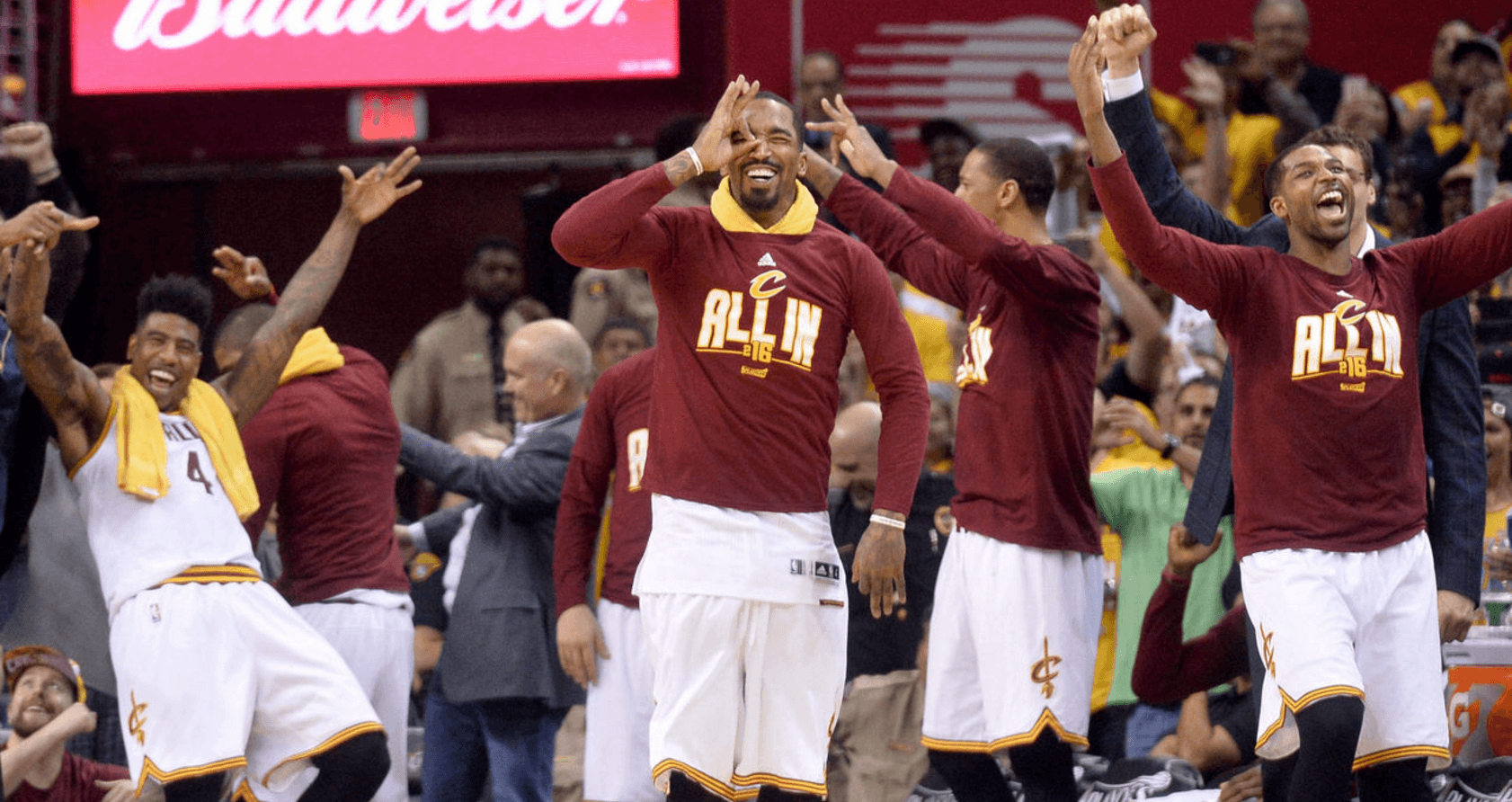 The Cleveland Cavaliers have gotten off to a blistering start to this 2016-17 NBA season. Not only because they’ve won eight of their first nine games, but also because the Cavs have made it a point to keep the three-ball as a big part of their offense.

What we witnessed last postseason, with the Cavs shooting and making three-pointers in absolute bunches, was a delight that not many thought was sustainable for this team. Cleveland had 134 three-pointers made through the first eight games of the season (16.75 threes per game) and had double figure three-pointers in 12 of their first 14 postseason games.

If you thought that was just some hot shooting that would eventually cool off, you may have thought wrong. The LeBron James-led Cavs have seemingly outdone themselves, knocking down at least 10 three pointers in their first nine games of the season, setting a new NBA record to start an NBA campaign by passing the Houston Rockets’ eight straight games with 10+ threes.

Aside from that, the Cavs are on pace to set another record, as noted by Dave McMenamin of ESPN. Cleveland has knocked down 13.2 three-pointers to start this season, which is ahead of the Warriors 13.1 three pointers per game averaged by the Golden State Warriors last season.

Six guys are averaging at least one three-pointer per game, and three have at least 2.7 triples per game. Channing Frye and J.R. Smith each average three triples, Kyrie Irving makes 2.7, LeBron James is fourth with 1.6 triples, Kevin Love makes 1.4, and Iman Shumpert is averaging 1.2 three-pointers per game. One unexpected underachiever so far this season is Mike Dunleavy, who is shooting a career low from the field (31.6%) and from downtown (29.6%) in 16.1 minutes per game. At 0.8 three-pointers per game so far this season, the Cavs will be much harder to deal with if Dunleavy finds his stroke.

Up next, Cleveland hosts the Toronto Raptors, the team they beat in last year’s Eastern Conference Finals, on Tuesday night. 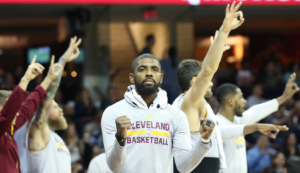 JUST IN: Video: Did Hornets broadcasters take a jab at Cleveland?
Related TopicsCavaliersWarriors