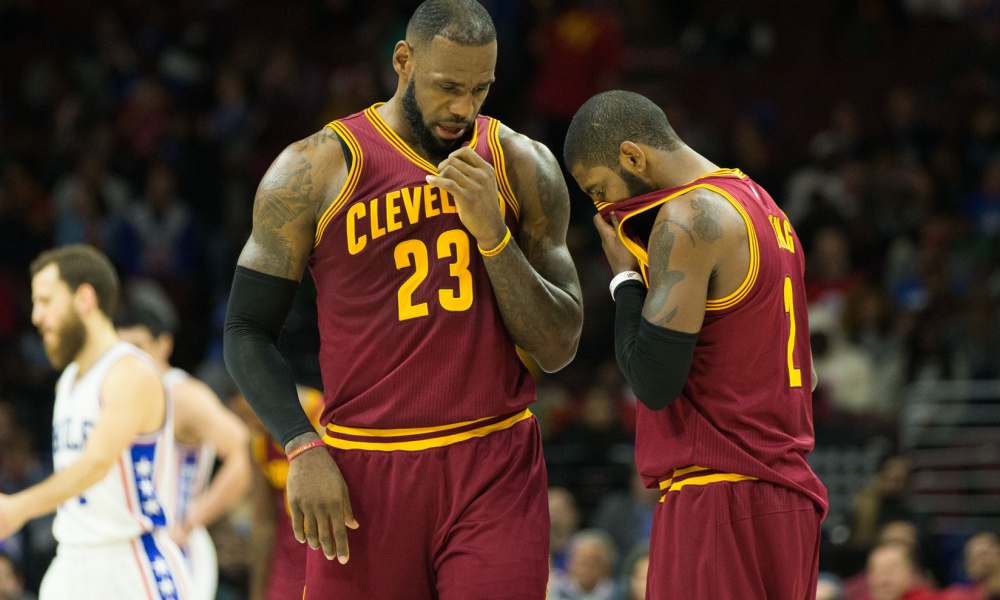 As most hoops fans know, the Eastern Conference champion Cleveland Cavaliers are (and have been) interested in acquiring New York Knicks All-Star forward Carmelo Anthony. Until now, talks between the two sides have flown under the media’s proverbial radar. However, according to a report from Jordan Schultz of Yahoo! Sports that was released earlier today, a deal for Melo is a real possibility for the Cavs — if they can manage to bring a third team into the mix, which they appear to be working on.

Schultz reports that the Cavs would need to incorporate a third team (possibly the Phoenix Suns) in any deal for Anthony, as they simply don’t have much to offer a player of his caliber at this very moment.

Source: #Cavs trying to work #Suns into a deal. Bledsoe and Chandler would be part of it. Suns want Frank Ntilikina and other picks. https://t.co/KhVPdHCGDJ

Potential for TJ Warren to be included too in this deal, source says https://t.co/H4yr7UQ1g1

Whether or not a trade will actually come to fruition can only be speculated on at this point. Be sure to keep your browsers locked on Cavs Nation for more updates on this topic as they become available. 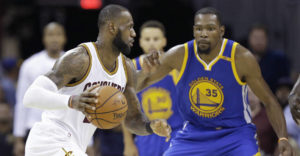